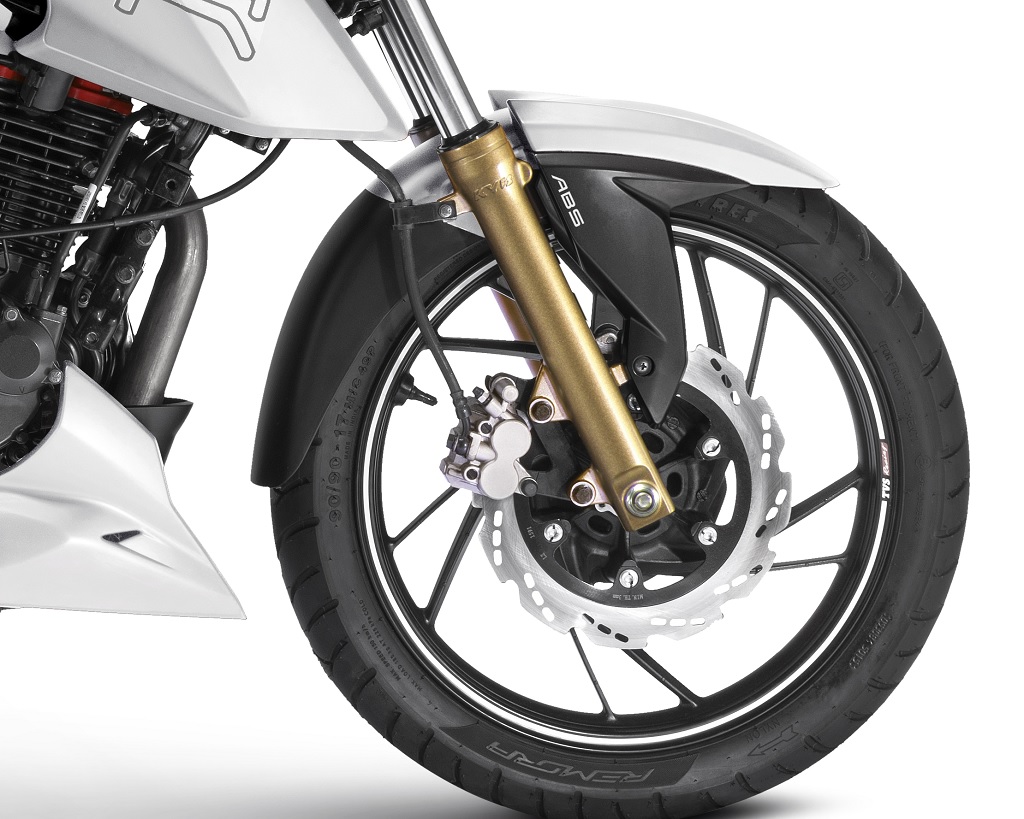 Nitrogen is a colorless, odorless and non toxic gas that forms about 78% of the earth’s atmosphere. Nitrogen gas has covered its journey from its use in high end aircrafts, racing cars to normal passenger cars and bikes. Let us talk about it more…

Centrifugal Clutch in Auto Transmission – What is it & How it Works

You can try filling your motorcycle’s tyres with Nitrogen for a specified time and see if you experience any advantages. Also, do share with us your experiences of filling nitrogen gas in tyres….