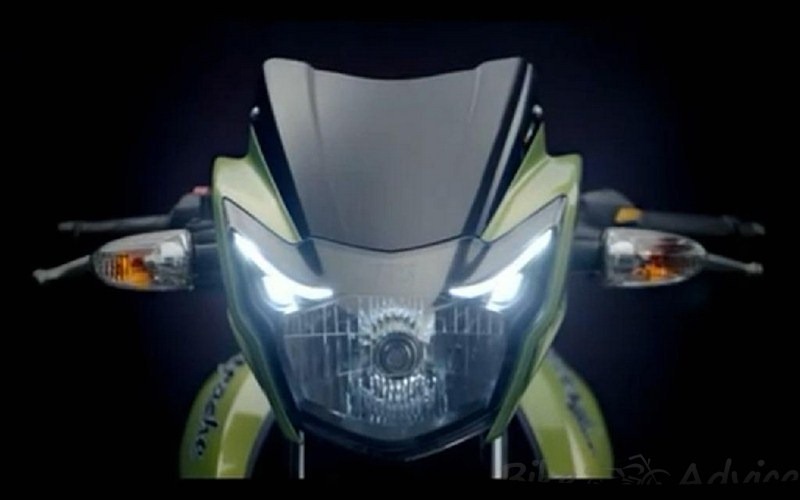 At a time that could easily be called the Golden Period of Motorcycling in India, Indian manufacturers are looking to spread their clout to various corners of the world. Bajaj Auto and TVS already had a presence in South-East Asia. It was Hero MotoCorp which started expanding frontiers after the pact with Honda was shattered, first stepping foot in Central America and then marching into the African continent.

Economic Times reports that TVS is now following suit, looking to consolidate its presence in Kenya. TVS has a firm footing in Kenya since the last decade, working in conjunction with Car & General, Nairobi for distribution of its range of two-wheelers and with Abson Motors, Mombasa for sales of three-wheelers.

The statement regarding expansion was made while the commencement of operations of an assembly plant in Kenya. TVS has said that they will introduce two new motorcycles in Kenya in the coming couple of quarters. They have claimed that the motorcycles are tailored for the Kenyan customer and will be assembled at the same newly-inaugurated plant. TVS also released a statement about the completion of the initial orientation period, and it also mentioned that the production of the Star series of motorcycles will start immediately.

A top TVS official declared that they have a sizeable following in Kenya, commanding about 27% of market share. The official acknowledged the fact that there are worthwhile competitors but he was confident of making inroads by introducing newer models regularly from the new full-fledged assembly plant.

The company currently has more than 75 dealers, 300 service points and around 2,500 trained mechanics across Kenya’s expanse.