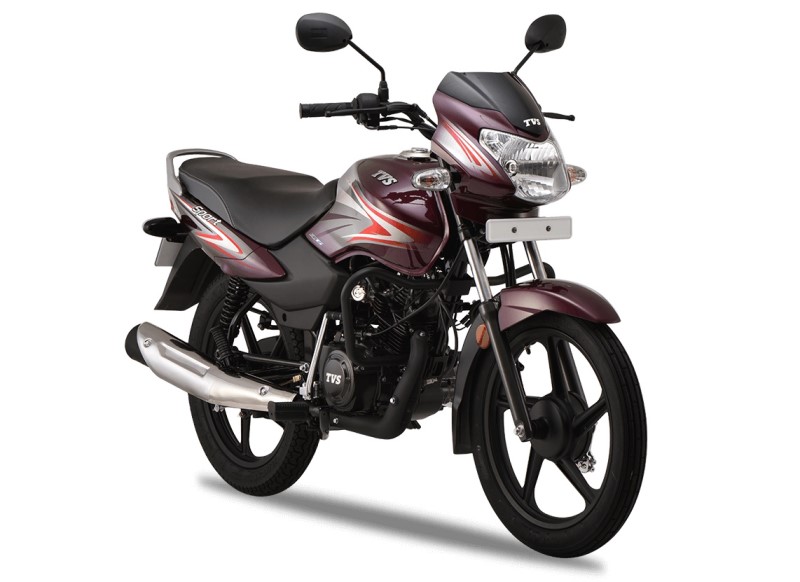 TVS Sport registered as the most fuel efficient motorcycle in India and Asia records. It returned an emphatic 110 kmpl in a 1000 km journey…

Earlier this year, TVS launched the Bharat Stage 6 compliant version of Sport. Sport is the most affordable motorcycle in the company’s portfolio and it received the bigger 109.7 cc engine from Radeon in this transition. It was also updated with fuel injection for controlled emissions.

And that has made a world of difference to the motorcycle, it seems. TVS informs that the Sport has achieved a record breaking milestone by returning an on-road fuel efficiency of whopping 110.12 kmpl. It has got registered as the most fuel efficient motorcycle in India with highest on-road mileage in the India Book of Records and Asia Book of Records.

The motorcycle was ridden by Pavitra Patro and he covered a total distance of 1021.90 km in 54 laps at a fuel consumption of only 9.28 liters. Pavitra commenced his record breaking ride as a part of the United India Ride Series, on 8 August 2020 and it got concluded on 13 August 2020.

This is not all. Last year also Sport registered the record of the ‘Highest Fuel Efficiency delivered by a motorcycle on the Golden Quadrilateral’. That time it returned an on-road fuel economy of 76.4 kmpl. However, it was with the older, smaller, carburetted engine.

We are delighted that TVS Sport stood true to its promise of being the Bharat ka Mileage Champion with a record-breaking feat again. TVS Sport bettered its record with significant improvement in fuel efficiency, garnering the astounding figure of 110.12 kmpl owing to the BS-VI ET-Fi technology Only last year, TVS Sport BS-IV created the maiden record with 76.4 kmpl delivery. TVS Sport’s unparalleled feat of achieving two consecutive records is a revalidation of the faith placed in it by over 2.5 million customers.

TVS claims the new 110cc duralife engine is 15 percent more fuel efficient than before. It is also one of the most affordable motorcycle in the country – you can check out the list here.