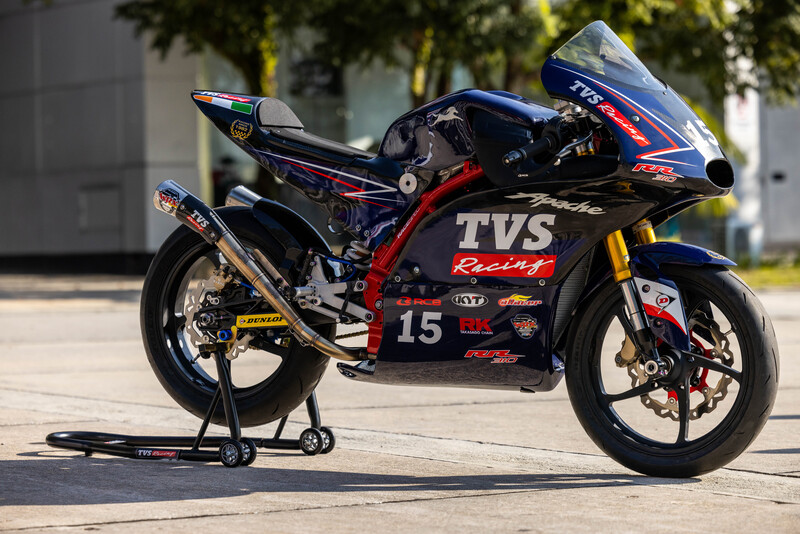 So, TVS Racing, the factory racing team of TVS Motors, have successfully completed the rider selection process and have announced the 16 riders that will compete in the 2022 edition of Asia One Make Championship.

TVS Racing explains that the Asia One Make Championship is a platform to discover & nurture new talent. These 16 selected riders will showcase their talent on more powerful race-spec Apache RR310 specifically created for this prestigious racing event.

Explaining the selection process, TVS iterates the riders who will compete in 2022 Asia One Make Championship is based on rider skill, their best achievements and their lap times that ensure that only the best get selected for the championship. Furthermore, consistency and adaptability of riders were one of the main parameters taken into consideration for the selection.