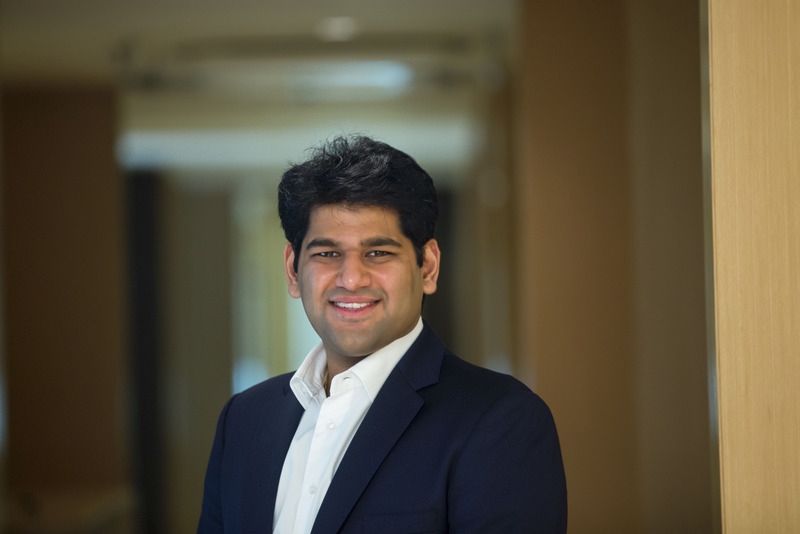 TVS Motor Company, at their board meeting few days back, announced the promotion of Mr. Sudarshan Venu as the new Managing Director of the company effective immediately.

“I am very thankful for this special opportunity and very excited for the future.  With the continued guidance of my father and Sir Ralf and the support of the Board and team, I look forward to further embracing the future of mobility.  This is an interesting time for the industry globally, and I am passionate about being at the forefront of this.”

Sharing the achievements of Mr. Venu, TVS shared that he has played a very pivotal role in the company’s growth in India and major international markets, including Asia, Africa and recently in Europe.

They further added that Mr. Venu has been actively working for the future of TVS Motor Company and has been one of the catalysts which elevated the company to such a level that it has made them the most awarded two-wheeler company.

“Sudarshan’s extraordinary efforts have witnessed key decisions to develop aspirational products and grow fast in India and overseas. He has also led some key acquisitions and the expansion of group companies. We are confident that under his leadership, TVS Motor will transform into a leading mobility player globally.”

It gets a new instrumentation comprising one TFT display and the other being LCD, equipped with their SmartXonnect app and more than 60 Bluetooth enabled features.