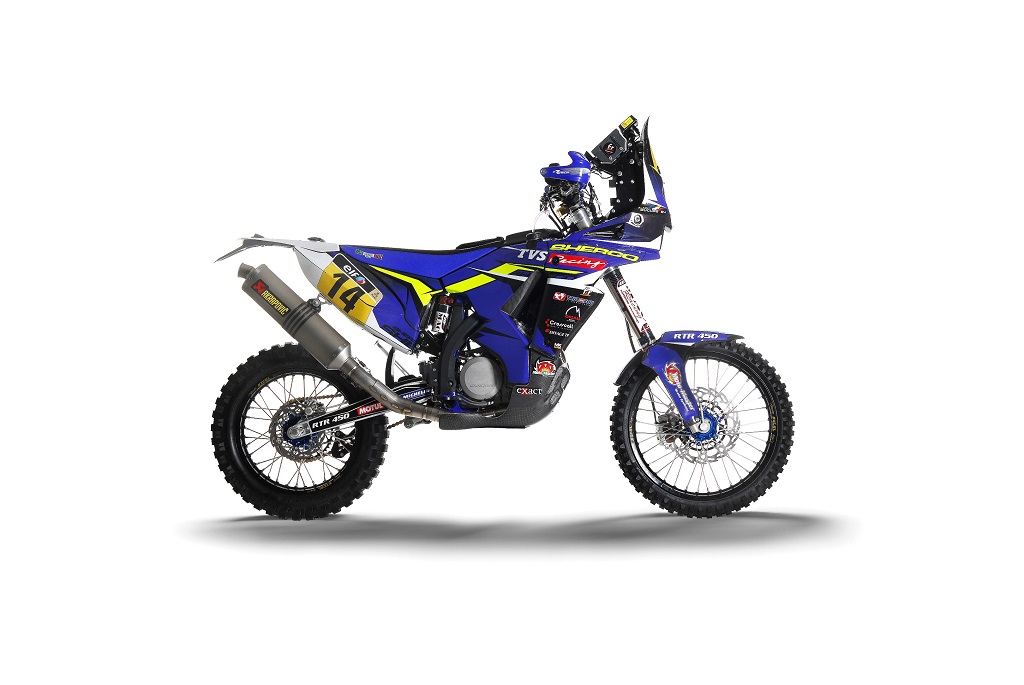 We first told told you in August this year about the two Sherco off-road bikes imported in India by TVS, and now we know why they were brought in by the Chennai based company – to develop a competition machine to compete in the Dakar rally! 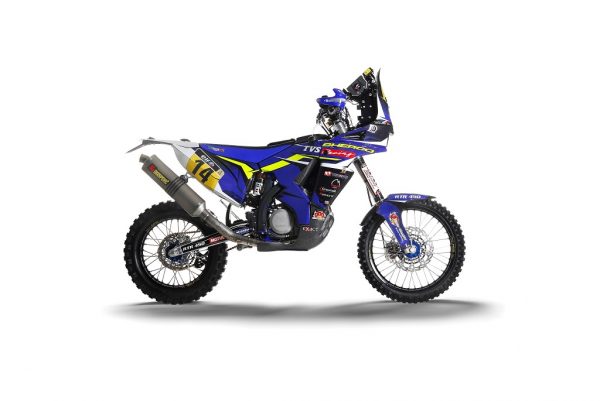 TVS has officially announced that it is taking its rich racing heritage to another level in association with Sherco Motorcycles, a French motorcycle manufacturer. TVS Racing, the racing division of TVS Motor Company, and Sherco Motorcycles will be participating in the 2015 Dakar under the banner of “Sherco TVS Rally Factory team”.

TVS Racing began operations in 1984 with 50 cc TVS mopeds and soon began winning in every category of racing, be it road racing, motocross or dirt track events. TVS claims that its racing arm has maintained an average record of 90 per cent wins in all events the team participates in. 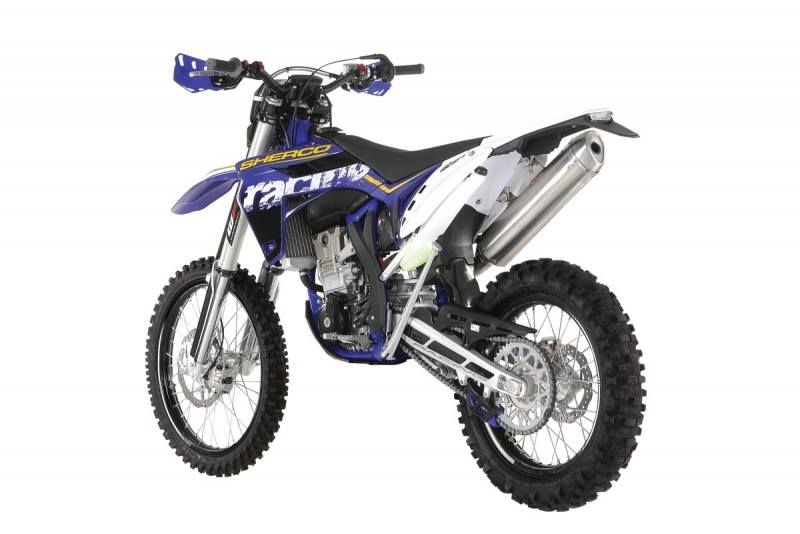 Now, two international riders, Alain Dulcos and Fabien Planet, both of French origin, will be riding the competition bikes christened ‘RTR 450’ in the upcoming Dakar rally that would be held from the 3rd to the 17th of January 2015 in Argentina, Bolivia and Chile. 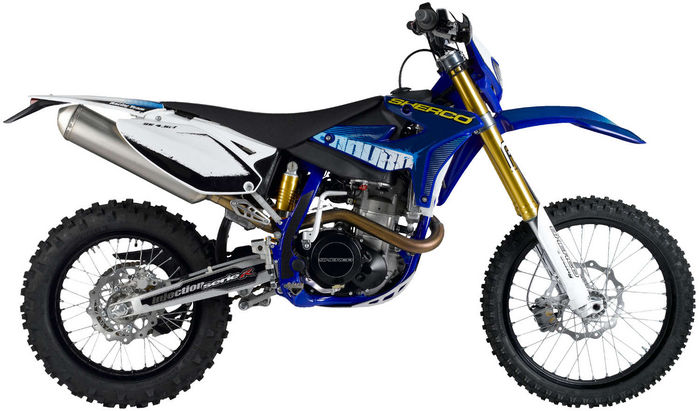 Sherco Motorcycles, as we had told you back in August, is globally famous for its trials, enduro and supermoto bikes. And as per Arvind Pangaonkar, Head of TVS Racing, the RTR 450s are lightweight motorcycles that are equipped with highly reliable 450 cc engines developed and manufactured by the team at Sherco Motorcycles along with TVS Racing specifically for the 2015 Dakar Rally. Moreover, the bikes will have a better overall design with a new fairing, and several additional upgrades that will enhance the bikes’ ride and handling.

The race will see engineers from TVS Racing working alongside the team from Sherco and its racing affiliates (Mac Racing, Michelin, Selle Dalla Valle, Moto Master, Exact and F2r) at the 2015 Dakar. We wish TVS-Sherco the best of luck!