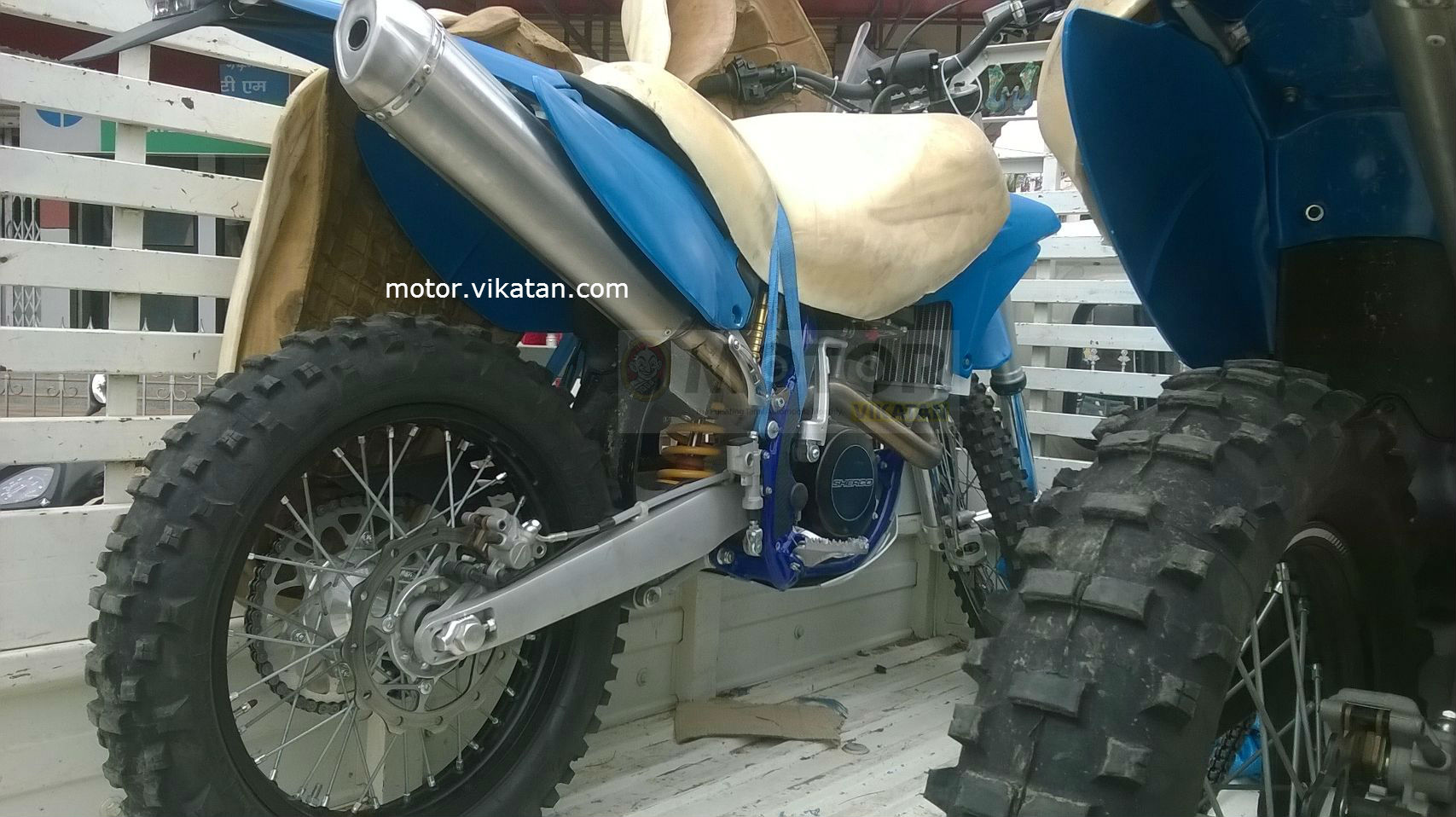 Something interesting is brewing in Southern India in the realm of two wheels. It seems that two examples each of Sherco 300I and Sherco 450I Enduro motorcycles were imported in Chennai, India from Belgium in April for “Research and Development testing” as quoted by motor.vikatan.com. In all probability, these motorcycles have been imported by TVS Motors. 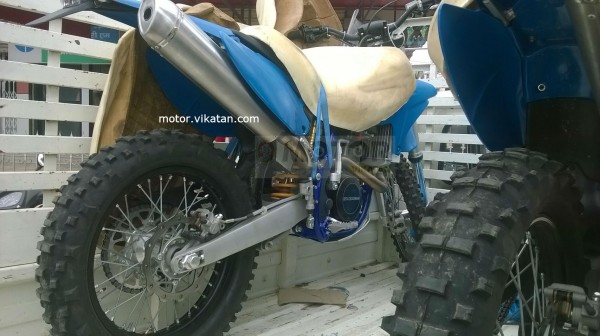 It is old news that TVS will be developing sub 500cc motorcycles under collaboration with BMW but it was not known what kind of bikes would comprise the first lot. The speculations have ranged from a 250cc Apache to a scaled-down 500cc GS!

Now, the presence of these Sherco bikes tell us that the first bikes to roll out with a combined TVS-BMW DNA could be all-terrain bikes slotted in the now-popular ‘Adventure’ category. And since there is no such bike (between 200-500 cc) in India at present which TVS can use as a benchmark, these 300cc and 450cc single cylinder Enduros look just right for the job. 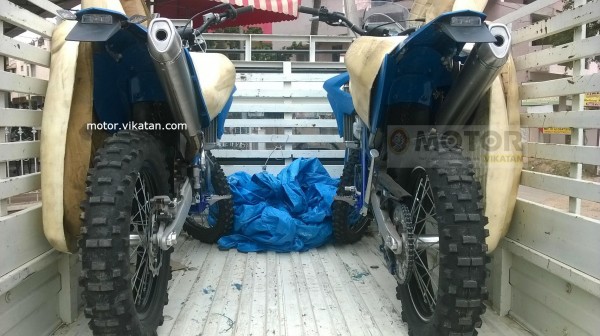 Sherco is a Spanish company that specializes in manufacturing off-road bikes. Its trials bikes are extremely popular worldwide, especially in the USA, while the Enduro and Supermoto bikes produced by the company compete with the best from Honda and KTM in the American, European, and Australian two-wheeler markets among others. The company originally manufactured only the trials bikes and later on purchased a French firm that was already making high-quality enduro bikes.

The Sherco 450I produces 48 bhp from its single cylinder four-stroke mill. Yes, I had to mention that as internationally the company offers two-strokes as well, but it’s highly obvious that the bikes imported by TVS have four-stroke motors under their tanks. 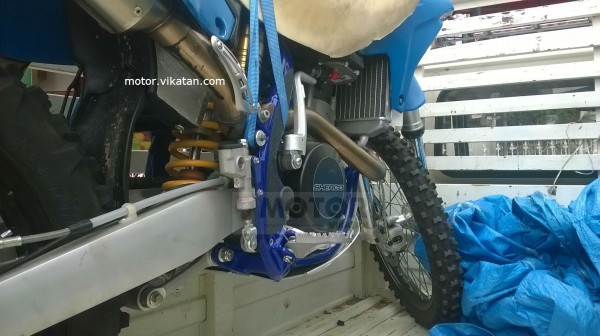 Most would know that TVS Racing has been using some wonderful 250cc machinery for quite some time now and I wonder what has kept TVS away from getting a similar bike in production for us despite the KTM twins, and the fan following of their much awaited Adventure versions, demonstrating the extreme demand for such bikes!