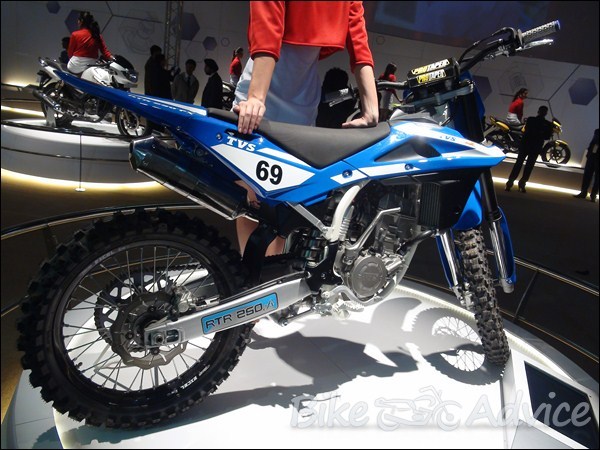 Abroad is where the dough lies, especially after the recent Dollar-Rupee tussle making exports more feasible. Hence, we see a few manufacturers going head over heels in charting foreign routes. It was quite some time back when we got to hear about Hero MotoCorp’s travails in the Central American as well as the African countries. Recently, TVS announced the opening of a new assembly plant in Kenya as well as its desire to introduce two new models.

The manufacturer from South India is in the news again as it plans to conquer another African nation. According to a Business Standard report, TVS aims to set up a new assembly line in Uganda as well usher in a couple of new motorcycle models. They will be tweaked to meet the local needs, inevitably.

According to officials, Uganda is an important market for them and TVS is targeting a quarter of the whole market within the stipulated time of one year. TVS has been present in Uganda for about a decade and currently has under their ambit eight dealers offering sales, service and spare parts facilities across the country.

The corporation has roped in a new distributor, Yuvaraj International Uganda Limited, for the next cycle of growth. TVS is confident that they have the trust of the African customer and will be looking to offer an even better experience to them.