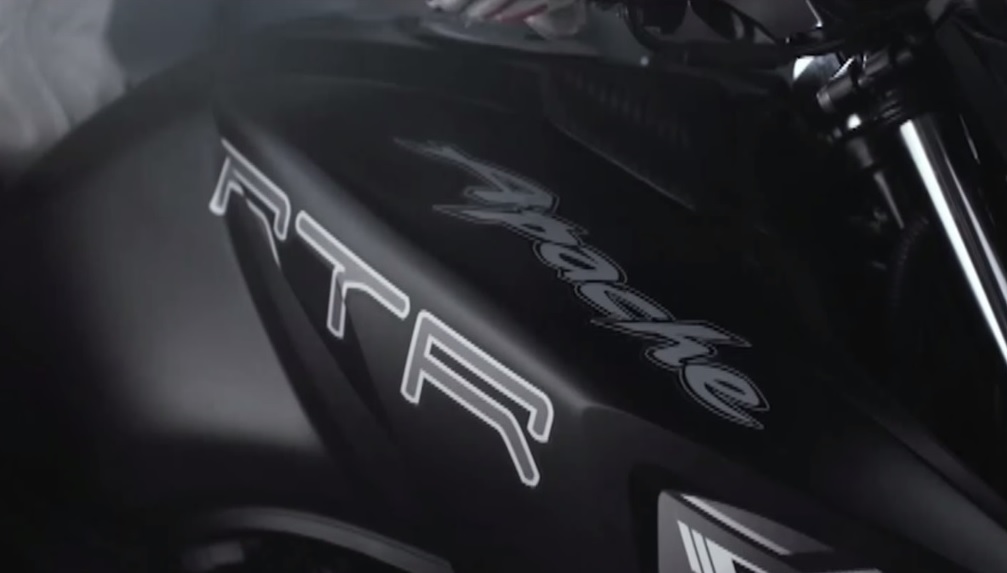 TVS has updated a short video at their Apache’s official Facebook page as well as official website. The website introduces the new Apache RTR 180 Matte Black colour to the Apache 180 series and has been tagged as the X-Men Edition. 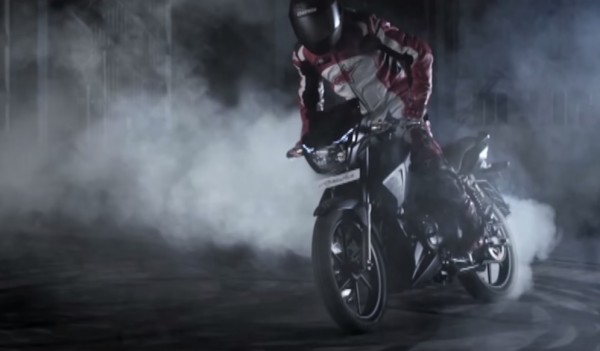 TVS officially unveiled the matte black Apache RTR at the India Bike Week in January 2014 but sales, it seems will begin only now.

As the stunts in the video may lead to you to believe otherwise, but there are no changes on the engine front and it continues to be powered by the same 177.4cc 4 stroke single cylinder engine which produces 17.03bhp at 8500 rpm and 15.5Nm of healthy torque at 6500 rpm.

Apart from the new matte black colour, Apache RTR 180 is available in black as well as white color options. There are strong speculations of TVS working on a bigger Apache, most probably a 250cc, launch of which is expected sometime next year. It may be based on the Draken concept showcased at the Auto Expo. 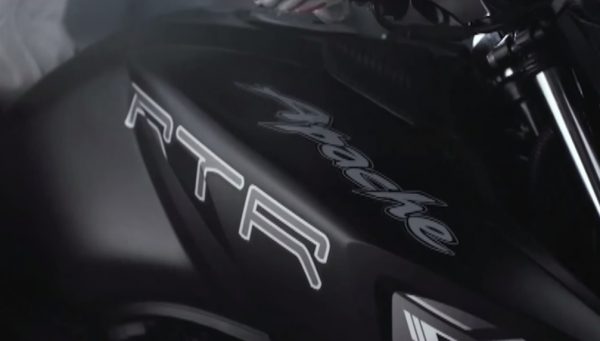 TVS-BMW are also planning to launch their first products in India starting next year. Two of their first motorcycles have been revealed to displace 300cc and 500cc. The company is on a refreshment spree and have launched new models of Wego and Star City+ and have plans to launch new 110cc Scooty Zest, all new TVS Phoenix in the times to come.