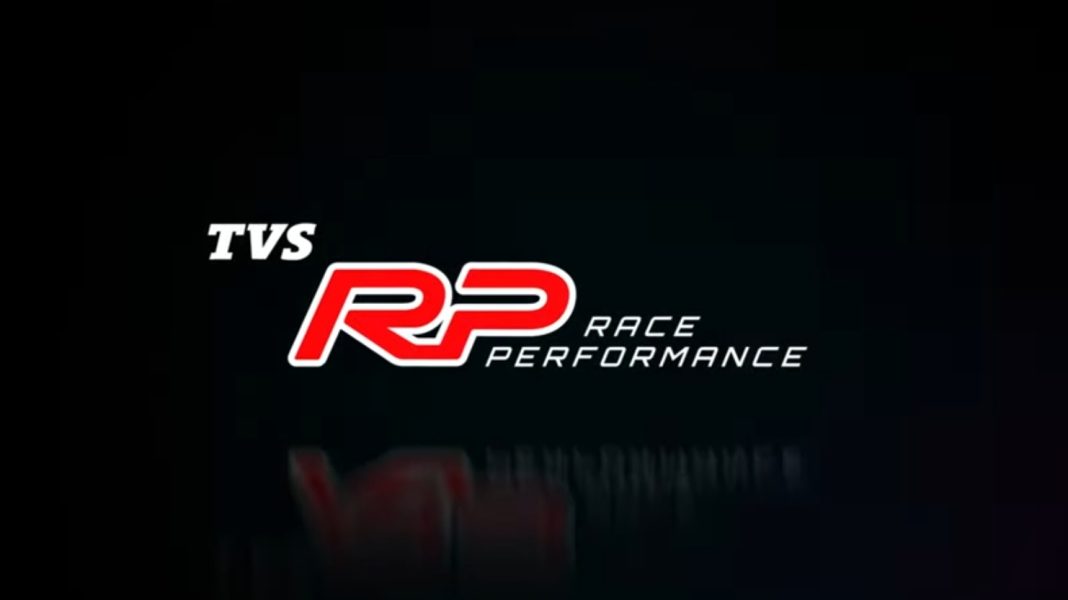 Is that TVS Apache 165 launch under a new sub-moniker RP (Race Performance). Whatever…. it is coming very soon & its now official!

Recently we reported that TVS has acquired the trademark for two new names – ‘Race Performance’ and ‘TVS Apache 165 RP’ – which they had applied for earlier this year. TVS has now confirmed that its RP or Race Performance is ‘Coming Soon’ through a teaser.

TVS has released a 14-second video on TVS Apache’s social channels introducing the ‘Race Performance’ name and teasing the arrival of their machine/s which will have ‘The Pinnacle of Performance’.

The name that they have trademarked – TVS Apache 165 RP – and their teaser being released on their TVS Apache Series channels has, at least for now, confirmed that the upcoming bike or bikes are from their Apache range.

Here is the teaser video..

It will be interesting to see what new will the motorcycle maker bring to the table with its new models. Expect enhanced performance with higher power and torque figures. It is assumed that the updates will be made on the new TVS Apache 160 4V where the engine will probably be re-bored to increase the cubic capacity to 165cc – for the Apache 165.