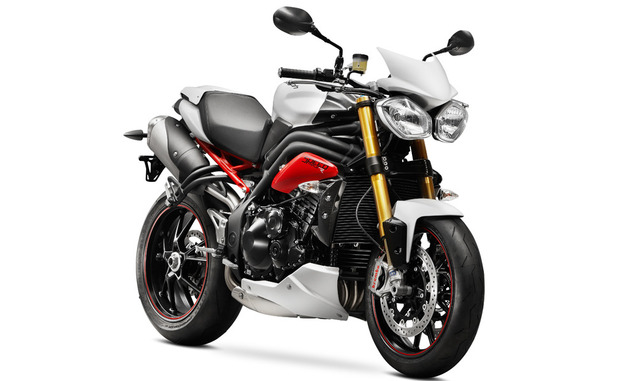 Word on the street is that apart from a new street racer, Triumph is also updating some of its existing models and the Speed Triple is possibly one of them. 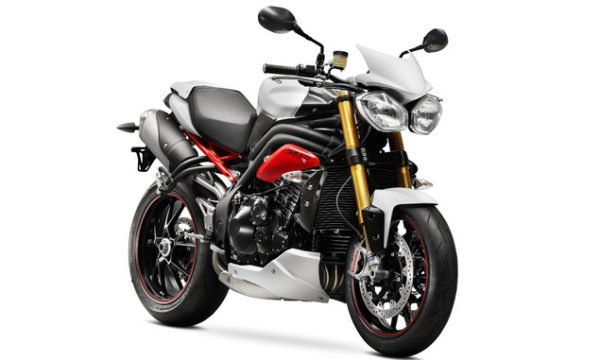 A report on Visor Down, which talks about the new Speed Triple, goes on to say that the Tiger Sport, which is not sold in India, will also be getting a similar update. The Tiger Sport uses the same 1,050 cc engine but in a lower power output which is in tandem with Speed Triple’s Indian specification. 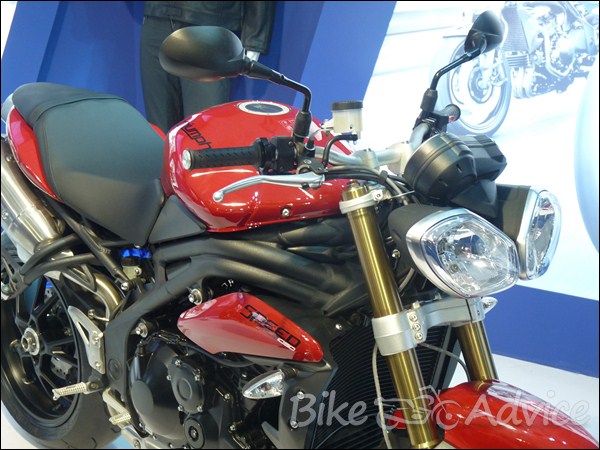 The Roadster will most probably be gaining a traction control to help in handling prowess, multiple engine modes to make riding the bike in different riding conditions a lot easier, and keyless ignition. The 214 kg (wet) weight may also be reduced to make it faster and an overall more efficient bike.