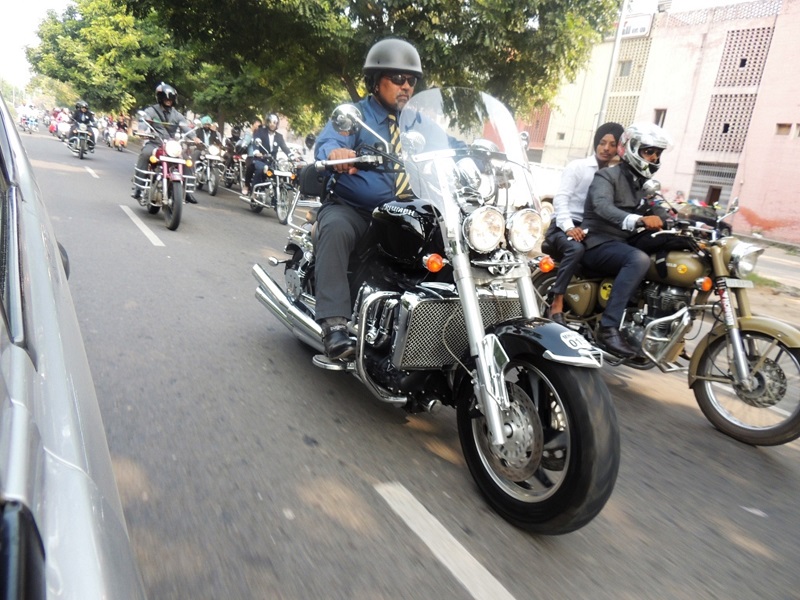 Triumph Motorcycles has collaborated with ‘The Distinguished Gentleman’s Ride 2014’ to celebrate the free spirit associated with motorcycling. Men with their mean machines gathered to be a part of the global celebration of motorcycling, style and friendship, huddling together to give a grand salute from two-wheel world to prostate cancer fighters. 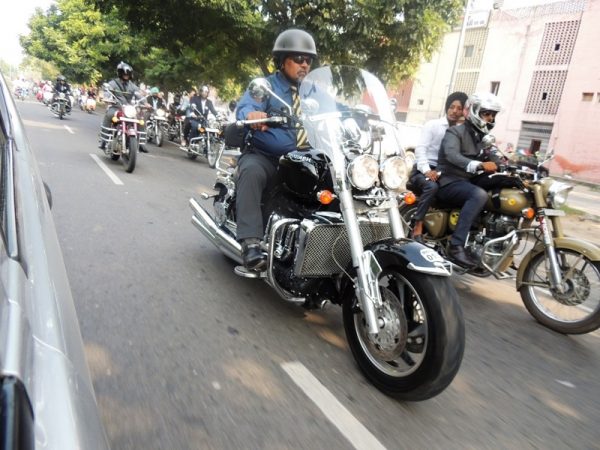 The initiative was started by a group of Australian friends back in 2012. It began with a picture of Don Draper from the popular television show Mad Men. The picture managed to instill a feeling inside café racer fanatic Mark Hawwa to organize a suit ride in Perth, Australia. The idea clicked many like-minded people and from one city, it went on and metamorphosed to be a global event. 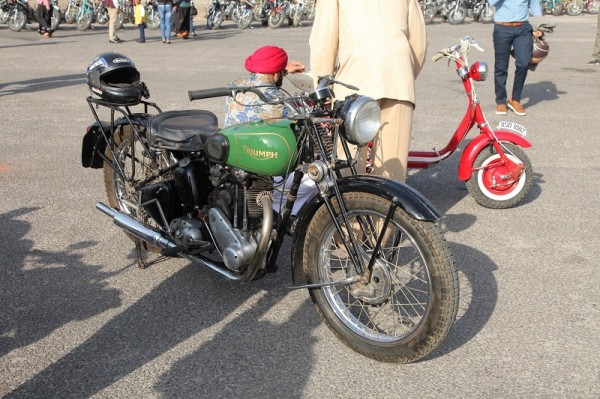 Being essentially a charity event, it managed to garner a total collection of 2,77,000 Australian Dollars (Rs 1.49 crores) from the 145 cities it was spread across in 38 different countries. Triumph Motorcycles has come out to be a partner who has provided it the right throttle and perfect global platform to propagate the event on an even larger basis. Prostate cancer kills one out of every six men. The money raised is used to raise awareness about the issue and fund the research aiming to find a possible cure. 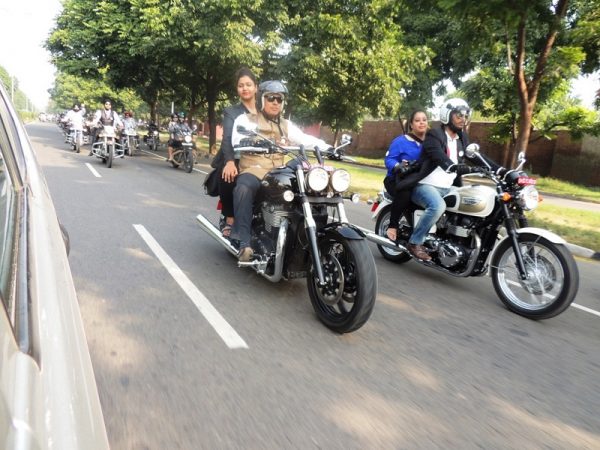 This year, the Ride was organised on September 2014 and thanks to the organisezs, volunteers and riders, they managed to raise more than a million dollars from the 254 participating cities. The entire process of sticking to the dress code and riding in harmony with fellow bikers definitely helps in creating a sense of brotherhood and also helps in breaking stereotypes that the society associates with men on bikes.