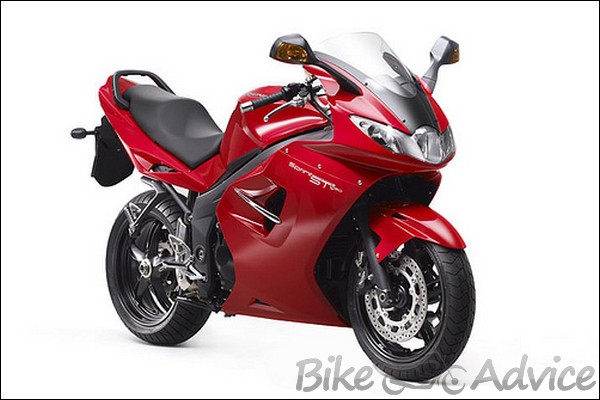 As per the terms of this recall, Triumph is going to replace the defected engine oil plug free of cost. Soon after Sprint ST and GT were introduced in the market here were lots of pessimistic comments about the technicalities of these bikes. On inspection it was founded that both the bikes were facing problems with the engine oil plug/ dip stick. S the company has decided to call back every single unit and replace the oil plug.

In more precise terms, ST and GT were installed with incorrect length dipstick which could easily result in inaccurate reading.  Triumph has decided to replace the effected parts free of cost for the existing owners and rests of the bikes are being taken back to the company for quick repair.  This proves that in today’s competitive world even the efficient players are not supposed to rest.