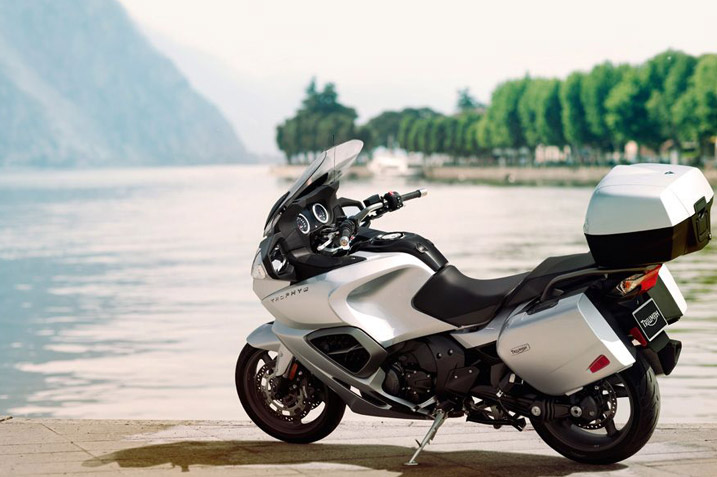 Triumph motorcycle of UK is now ready to create its own space with new Trophy 1200 in German’s BMW Motorrad dominated sports touring motorcycle segment.  Triumph has launched Trophy 1200 to take on BMW R 1200 RT , K 1600 GT and K 1600 GTL. Triumph revealed this motorcycle at the Tridays festival held in Austria. 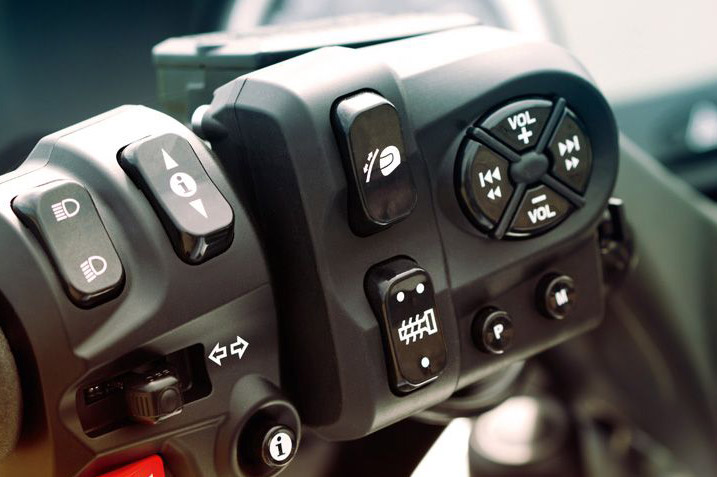 It comes with longest service interval of 16,000 kilometers for the best service interval in sports touring motorcycles.  Triumph dynamic luggage system offers space of 31 liters which is enough for carrying stuffs. It also ensures that you have better handling and ride experience as the luggage adjusts itself while driving. According to Triumph, “In fixed luggage systems, large loads cause small movements and vibrations in the chassis – these can actually de-stabilise the bike and cause weaving. The trophy’s system prevents this, keeping the bike stable. This makes the ride much more comfortable for riders and passengers.”

Triumph has definitely done lot of homework before rivaling in sports touring segment against BMW Motorrad . The motorcycle is expected to hit showroom by January 2013. Triumph has not announced any pricing detail yet, however it is expected that it will undercut BMW’s base model pricing. Let’s see how it works against already established and well known BMW brand.