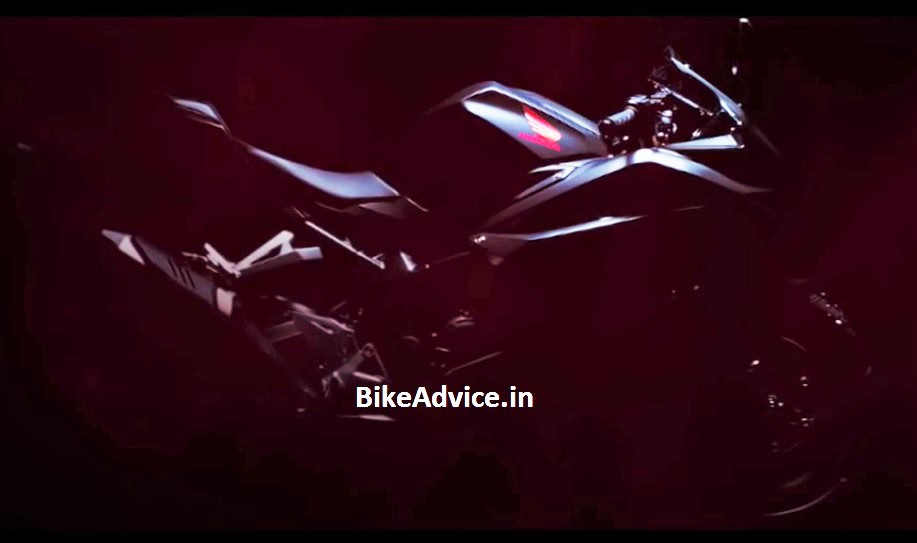 Honda has started teasing their long awaited quarter litre CBR 250RR in Indonesia – a bike which, going by the past, can be the most devastating 250 cc of the current times. The bike was first showcased at the Tokyo Motor Show under the Lightweight supersport concept moniker. A new teaser video has been released which shows how the production version is set to look. Also, the Japanese bike maker has, for the first time confirmed the name (CBR) 250RR, which is the same as that of the 4 pot pocket monster from the early 90s.

Back then it churned out 45.6 bhp of power and had twin discs at the front as anchors. It used to redline at around 19,000 rpm, lending it the potential to be the best known example of the term ‘pocket rocket‘. Fast forward to 2016 and we will see a new chapter unfold. The market globally has evolved. The presence of brands like KTM in the segment has taken the game ahead. Europe may have moved ahead to 300 cc (or higher) range but for Asian nations, 250 cc is still where folks start with. 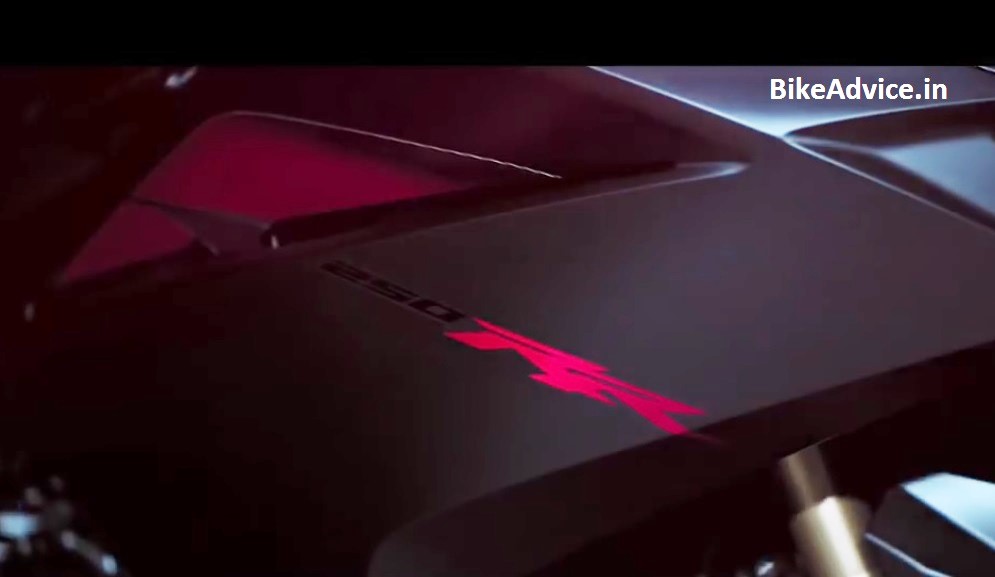 So here’s a small list of expectations and hopes we have from the CBR 250RR:

And here we will leave you with the teaser video released in Indonesia.

And a few screengrabs as well…