Ever since its launch in 2001, Bajaj’s Pulsar brand has created a huge stir in the Indian market. Right from the word go people have been going crazy, in turn, making Bajaj the largest bigger-capacity motorcycle manufacturer in India. 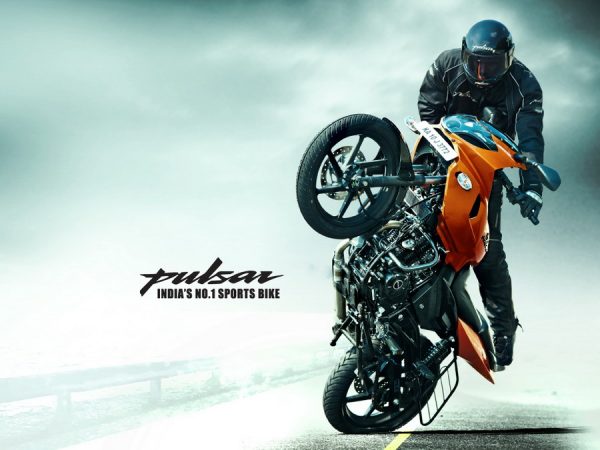 The brand has become so huge that Bajaj dropped its company name from the motorcycle to promote ‘Pulsar’ as an individual entity. The testimony to the following can be seen in the insane sale of Pulsar-branded motorcycles in India. And now Bajaj informs us that Pulsar’s official Facebook page has crossed 1 million fans. Here is the link to Bajaj Pulsar Official Facebook page.

It is also claimed that Pulsar is the only two-wheeler brand in India which could reach this landmark. Mr Sanjay Saraswat who is the Vice President (Marketing) for Bajaj Auto was ecstatic at this achievement and said with this feat they have become successful in creating the sporty evolution among motorcyclists in India. What started as a sharing platform is now one where all Pulsar aficionados unite and speak the same language.

Recently Bajaj lent Pulsar with a comprehensive makeover in the form of Pulsar 200NS. And more interestingly, Bajaj has a couple of more Pulsars in pipeline for this year to woo all those who have been waiting eagerly. One of them will be a sub 200 bike and the other one will be the Pulsar 375! You can read more details here.