After the decision of Mahindra entering the Moto GP on behalf of India, Ten10 Racing from Bangalore is also set to go zip-zap at the Moto GP representing India. This news is very prominent for the Indian Moto GP fans as they can now cheer two teams instead of one. Ten10 Racing team from Bangalore has entered in to a deal with Italy’s WTR team for a spot at the 2011 Moto GP championship. Ten10 racing will participate in 125cc motorcycles championship and ace rider Sarath Kumar will do the honorable job of competing in the championship. Sarath Kumar has won many records and also is known for setting new lap records ever time he is on fields. 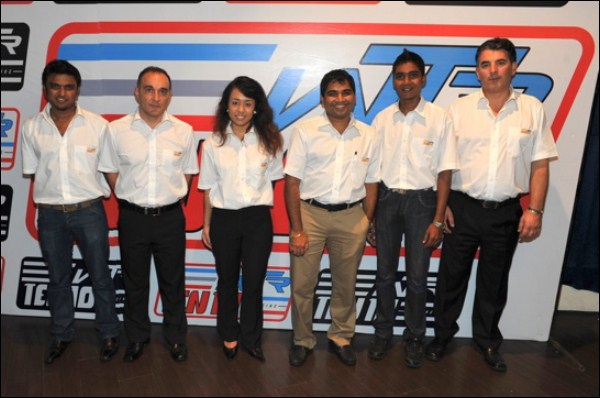 This joint venture of Ten10 and WTR will aim at technical collaboration and nurturing upcoming racing talent. It is also speculated that the two teams will prepare an all India racing team by 2014 to compete at the world stage racing championships. The principal of Indian team Ten10, Mr. Ramji Govindarajan said that he was very happy with the venture and also would like to thank WTR to select a team from India for the venture. He further said that they strive to make racing a brand in India that will have significant impact on the society.

According to the deal the venture will last for next three years and will yield lots of new talents both in India and in Italy. Mr. Loris Castellucci, team manages of WTR adds that he is very satisfied with the collaboration because both the teams share a passion for motorcycle racing. Overall, it looks like team Ten10 Racing is all set to represent India in the 125cc motorcycle category and we all wish them best of luck.