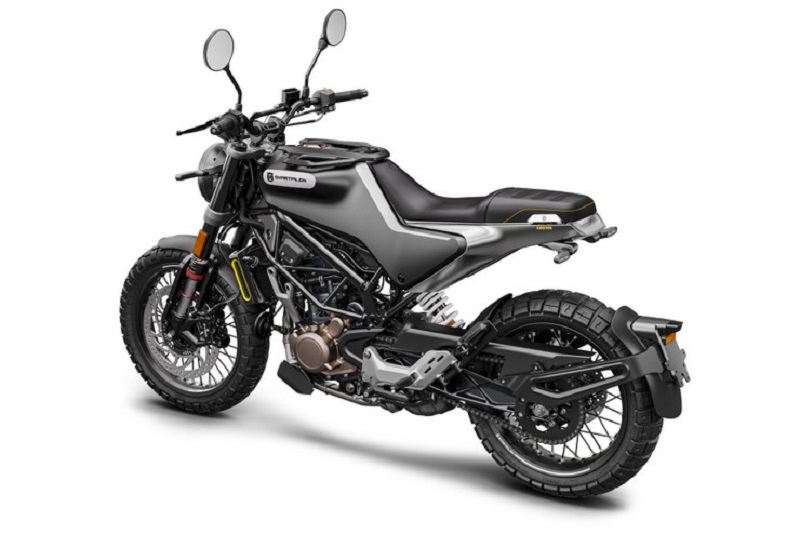 Svartpilen 125 unveiled; shares its engine with the 125 Duke. It will be the smallest motorcycle in the Husqvarna and KTM family…

It was a few days ago when the Swedish manufacturer – Husqvarna teased the launch of a new motorcycle. Back then, the company did not clear which motorcycle it was referring to. But now, the company has gone ahead and unveiled the 2021 Svartpilen 125.

Chances are that the smallest Husky will also be launched in India as well, sometime later this year. With this, the Svartpilen 125 will become the entry level model from KTM. It is based on the 125 Duke just like how the 250 cc siblings.

Svartpilen 125 will be produced here in India, at Bajaj’s plant in Chakan, Pune, and exported to overseas markets, including Europe. In terms of design, the bike shares its styling with the Svartpilen 250, which is already on sale here.

Other features of the bike include spoke wheels, 43 mm WP Apex forks at the front and WP Apex shock absorbers at the rear. Both the shockers will have travels of 142 mm.

If and when launched in India, the bike could be priced somewhere between Rs 1.25 – 1.3 Lakh (ex-showroom), considering the pricing strategy the company follows with the 250 cc versions of Husqvarnas and KTMs.