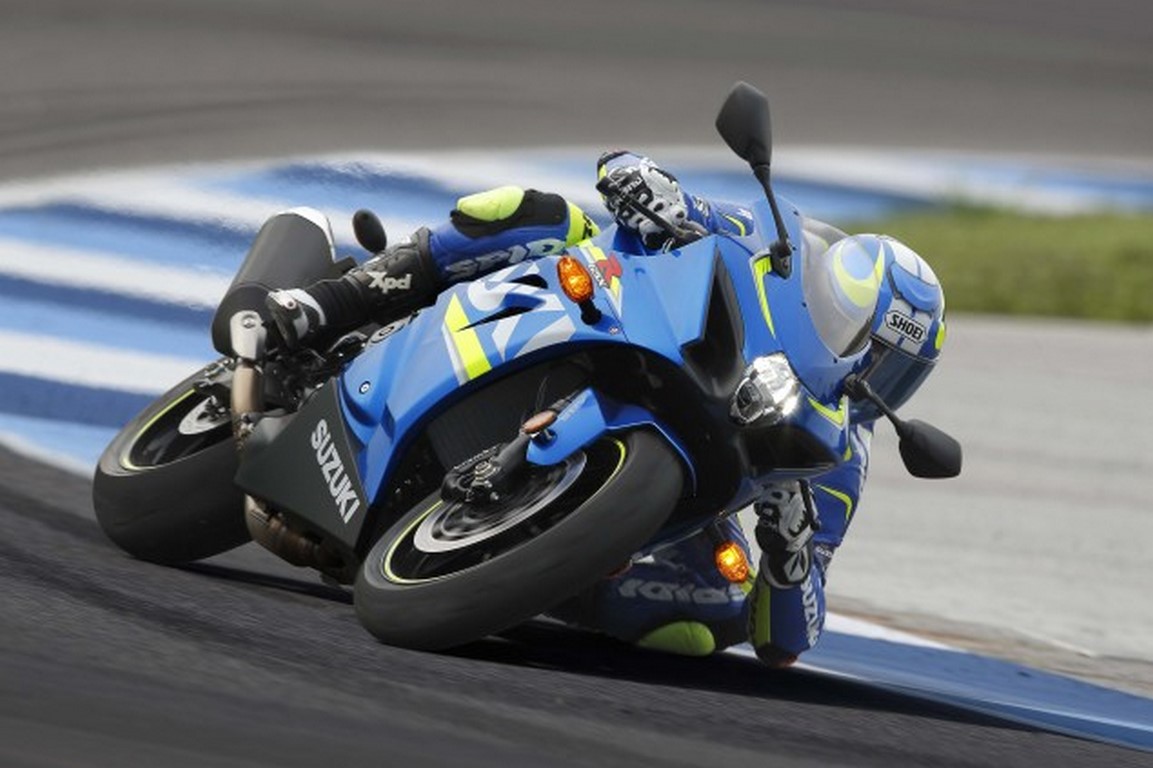 30 years is a long time. That’s the level of experience the folks at Suzuki have with their flagship GSX-R brand. Unveiled at EICMA 2015, The lightest and the fastest GSX-R yet, the 2017 GSX-R1000 has been designed in collaboration with their MotoGP team. The gala event also saw the Japanese manufacturer take covers off their new naked V-twin motorcycle, SV650.

The GSX-R1000 prototype features an engine with an increased top output and the claim is that this does not lead to any loss in low and mid-range power thanks to what they call as the Broad Power System. This essentially includes Variable Valve Timing which optimises intake cam timing for both high and low speed rpm and augments top-end power. There’s also a new finger follower rocker arm type valve train system, secondary injectors in the top of the airbox which operate at higher rpm, and two servo-operated butterfly valves in each exhaust header balance tube. 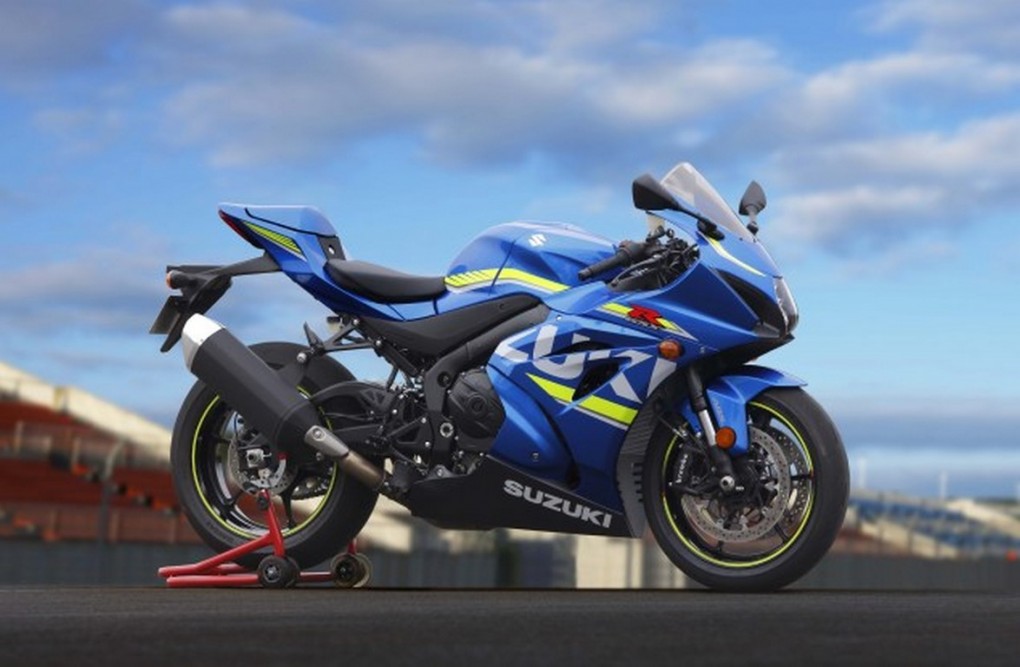 It also features a new 10 level traction control system, launch control and drive mode selector with three engine maps. The suspension setup has been developed by Showa for racing and has been modified for series production. The aggressive bodywork is sleeker, narrower and more aerodynamically efficient and puts performance before everything. The head light, tail light and indicators get an LED treatment. 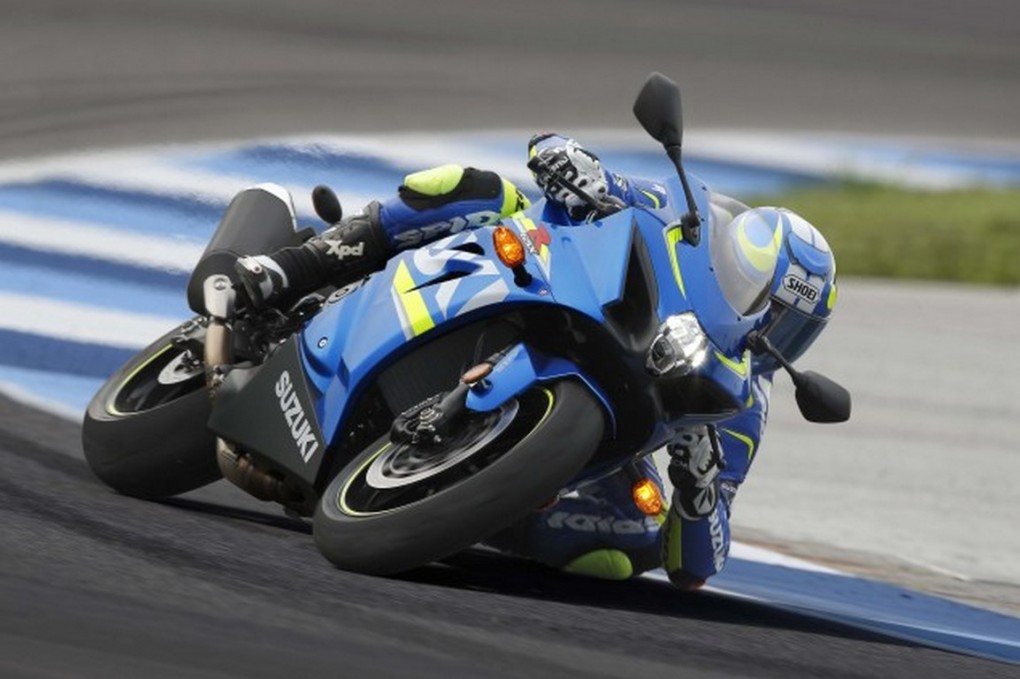 Their second important showcase at EICMA was the SV650 which sports Suzuki’s popular 645 cc V-twin mill producing 75 bhp of maximum power at 8,500 rpm and 64 Nm of peak torque at 8,100 rpm. Aimed to be an agile naked street bike, the SV650 can find a fan base among all age groups be it for casual street riding or racing. The bike weighs less than 200 kilos and is 8 kg lighter than the outgoing SFV650 and also incorporate 70 new chassis components. 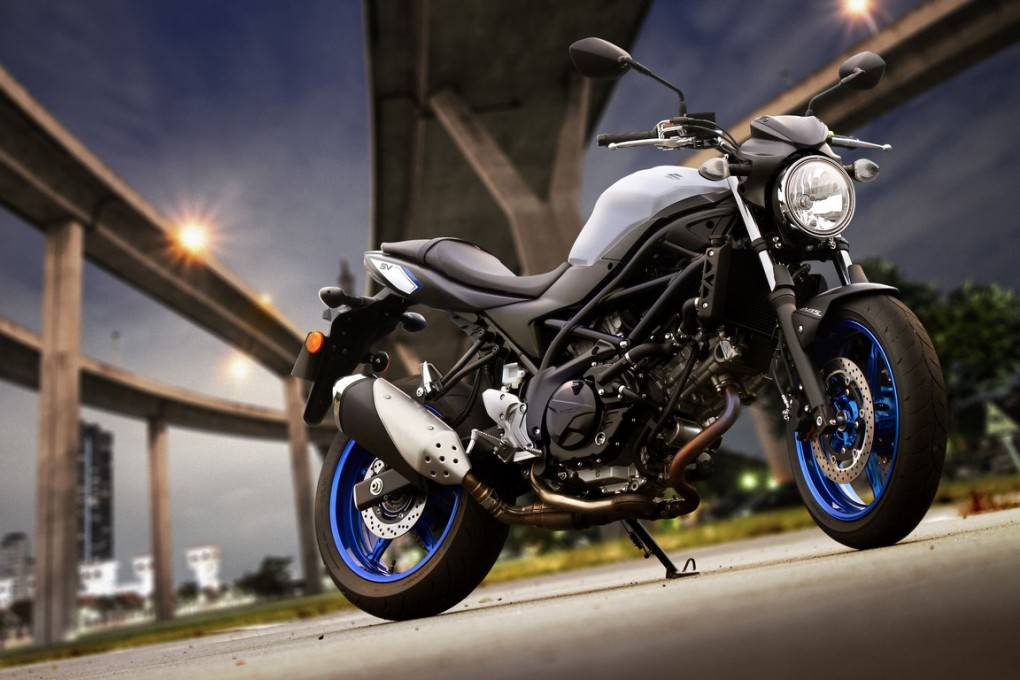 It gets Suzuki’s Low RPM Assist, Idle Speed Control system, a new exhaust system, LCD instrumentation cluster and easy start system. The SV650 is expected to be available in European dealerships from March 2016. Here is the picture set…