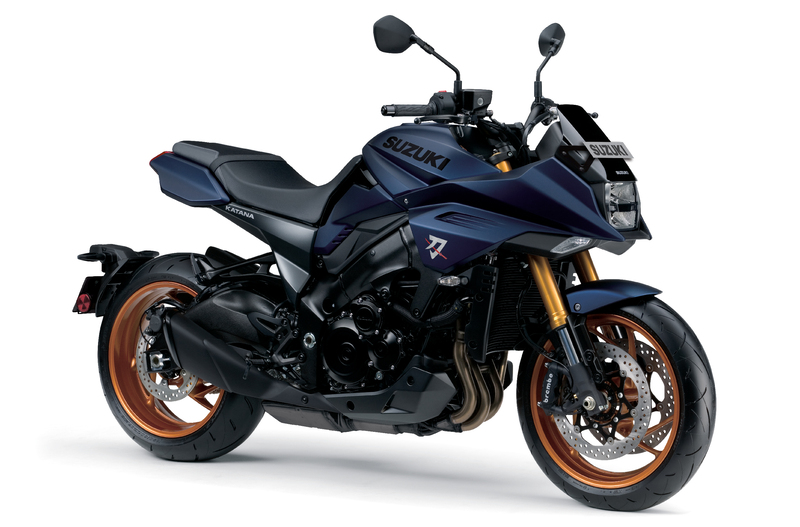 Suzuki Katana price is significantly higher than Ninja 1000 – probably its closest rival here. It sits under the Hayabusa in the lineup…

Suzuki India have today launched their legendary streetfighter – Suzuki Katana – in India. The 2022 Suzuki Katana is being offered in two colours.

Kawasaki Ninja 1000 is probably the other bike that comes to our mind when we talk about Katana in our market. The Suzuki costs Rs 1.75 Lac more than the liter class sports tourer from Kawasaki.

2022 Suzuki Katana will be available at all Suzuki Bike zone dealerships from July 5, for purchase.

Suzuki proudly explains that the Katana follows – Forging a New Street Legend – concept. The Katana is said to be one of the most meticulously researched and developed bikes of the modern era. Even the name – Katana – signifies how arduous the R&D process for the bike had been and is explained to be similar to the meticulous process of creating the ‘Katana’, the legendary sword of the Samurai.

The design elements of the new Katana include Vertically-stacked LED headlights enclosed in a rectangular cowling, LED front position lamps (DRLs), and distinctive LED tail-lights. The riding ergonomics of the bike are upright and it sports a unique half-fairing design.