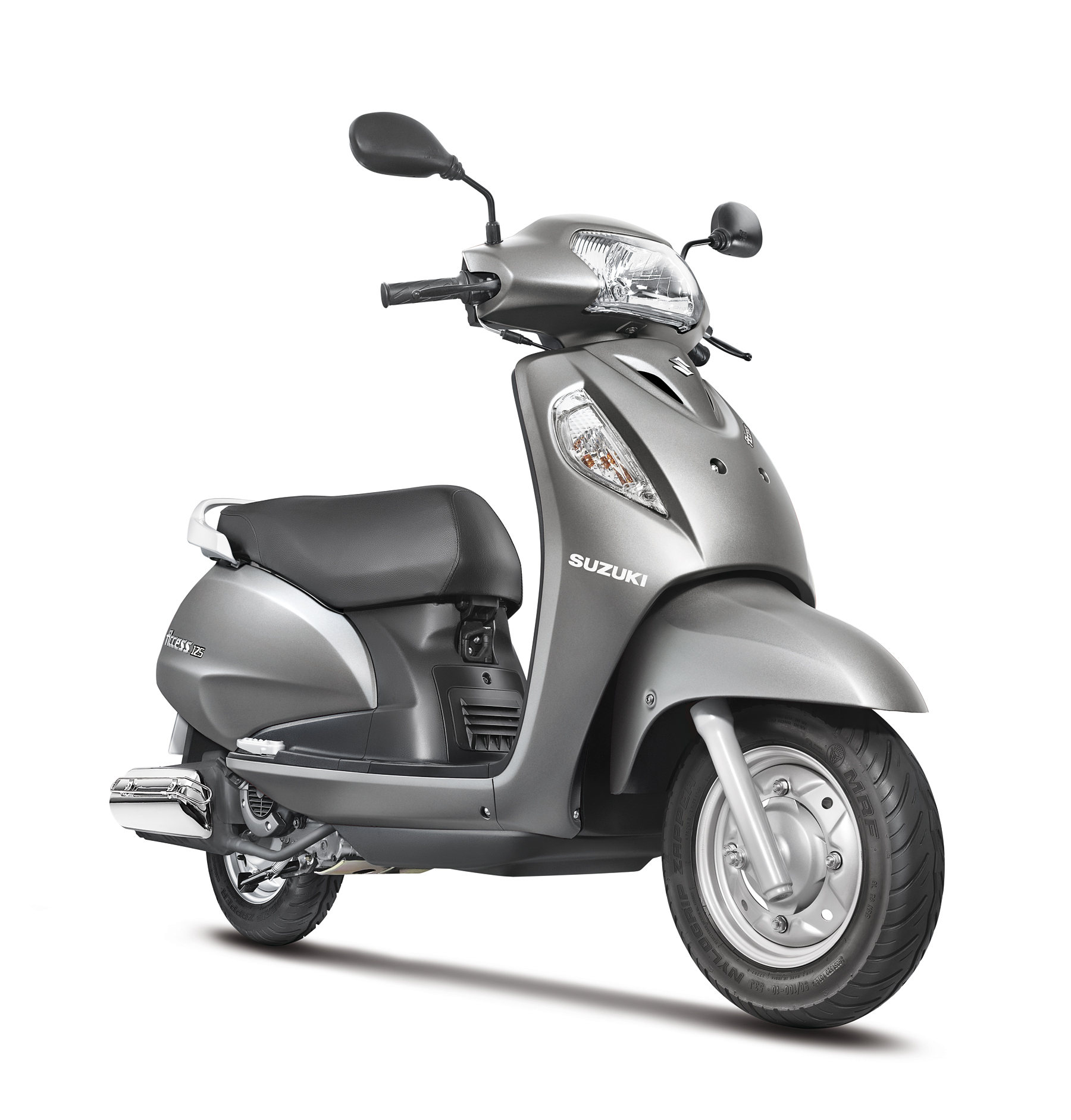 Suzuki Motorcycle India Private Limited (SMIPL), a subsidiary of Suzuki Motor Corporation, Japan, has launched the ‘next generation’ of its Access 125 scooter. Well, that’s what the press release says about what’s basically just a facelift.

The Access 125 now gets a new steel fender, tubeless tyres, maintenance-free battery, new 3D “Access” and “S” stickers, and a restyled aluminium grab rail at the rear. One more colour has also been added – Metallic Matte Fibroin Grey (pictured above). The Access 125 SE (short for Special Edition) received all the new features of the Access 125 and additionally gets an inner leg shield and speedometer cover, which, if you buy the scooter in Pearl Mirage White, would be color-coordinated with the seat.

The Access always had telescopic front suspension, which is something that not all scooters have even now. An interesting feature in the Access is the rear brake locking clamp that allows you to activate the rear brake when parked on an incline/decline to prevent the scooter from rolling back or forward – it’s an automatic scooter, remember? You can’t leave it in ‘gear’. 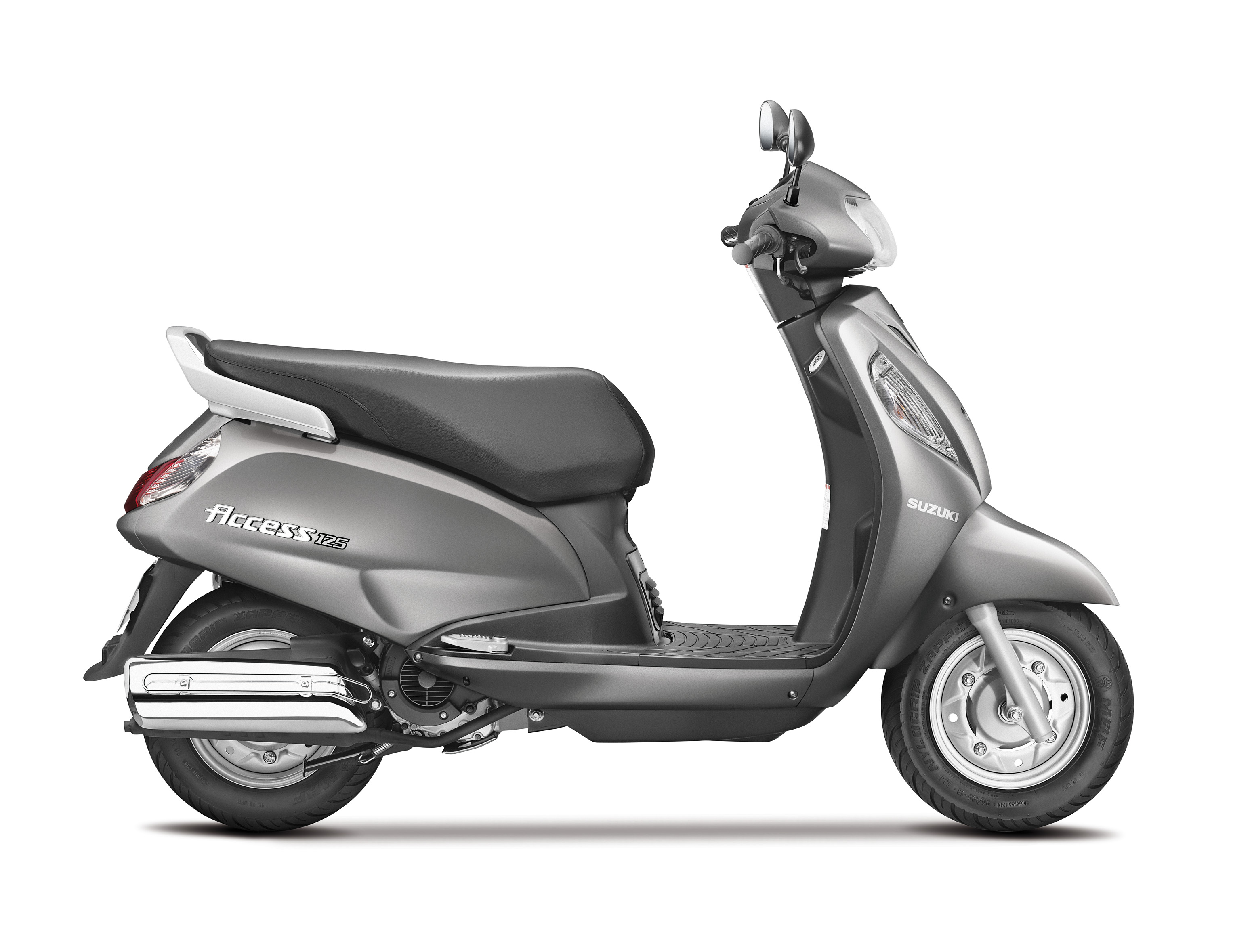 The scoot is powered by a 124 cc engine which Suzuki says comes with XTP – that’s short for X-tra Torque Performance. It produces 8.6 bhp at 7,000 rpm, which is identical to that produced by the Activa 125, but the Honda’s peak power comes in at 500 rpm less.

With Atul Gupta, the Executive Vice President of Suzuki Motorcycle India, saying that this 125 cc scooter is ‘loved and supported by over a million users’, there would be no harm in at least taking a test ride if you are contemplating a buy in this segment.