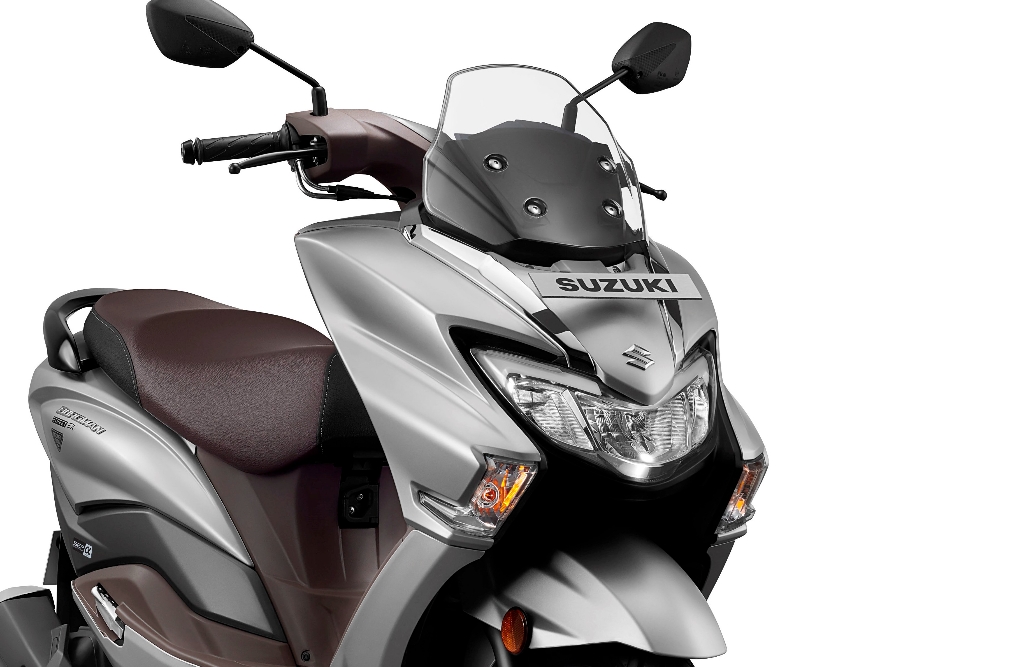 Do all the below mentioned Burgman EX changes justify the huge premium Suzuki is charging for it…? Do check the list out…

We must give it to Suzuki for bringing its international and acclaimed Burgman brand of maxi-scooters to India. The Burgman Street looked massive and gave a taste of big looking scooters to India. But the problem was that to keep prices in check, Suzuki continued with almost the same hardware as the high-selling Access.

That meant that primarily the wheels looked actually tiny on that huge body and this was a general consensus of all the customers of the scooter as well as its prospect buyers. The company has now plugged the gap and introduced a new variant of the scooter which is called as the Burgman Street EX.

But for some reason the company is charging a premium of almost whopping 19K for it. Let us see what all is the company offering for this big amount…

Apart from the above mentioned feature add-ons, here are some other changes that we can notice…

This brings us to the most important part of the story – the price.

As you can see, Suzuki is charging a whopping premium of Rs 19,000 for some very minor changes to the scooter. What do you think – is it justified…?