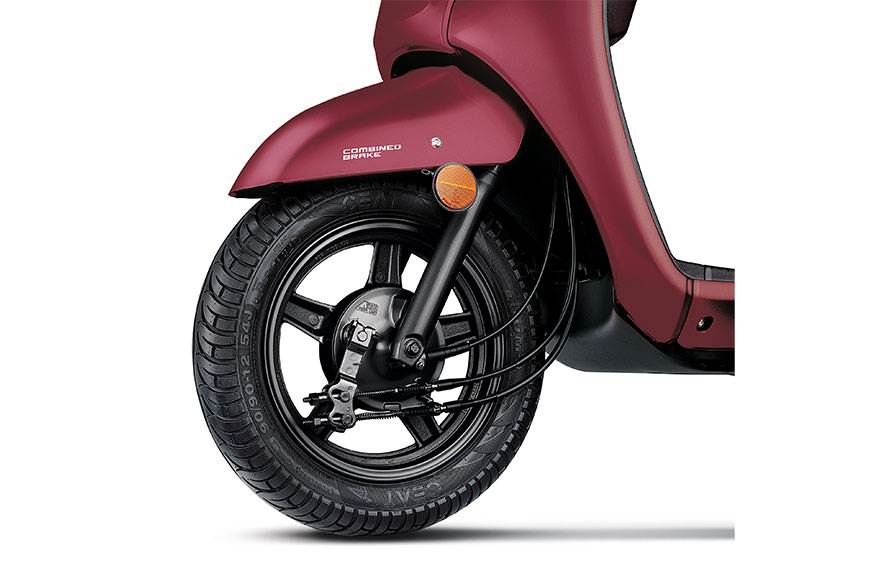 We share Suzuki Access latest price and cost differences between all the variants of both the standard trim as well as the SE trim.

Earlier this month, we carried out a snippet which revealed that Suzuki is planning to add a new variant to Access’ lineup (here is the direct link). And today, via an official press note, it has announced its entry.

In comes the Access drum with alloy wheel version which sits right in between the current variants on offer. Suzuki says this variant is an outcome of the recent trend that they have witnessed where customers are increasingly opting for alloy wheels on their two-wheelers.

With this, standard Access lineup now consists of three variants. We are listing them down along with their prices.

So, you can get alloy wheels by paying a premium of roughly Rs 2000 over the base variant and it has been priced about Rs 1000 lesser than the disc brake trim.

Apart from this, as we told you earlier, the new Access variant is also available in the Special Edition and has been priced at Rs 61,590 which is again about Rs 1000 lesser than the Access SE disc + alloy variant. Suzuki doesn’t offer the base drum with steel wheels on the ‘SE’.