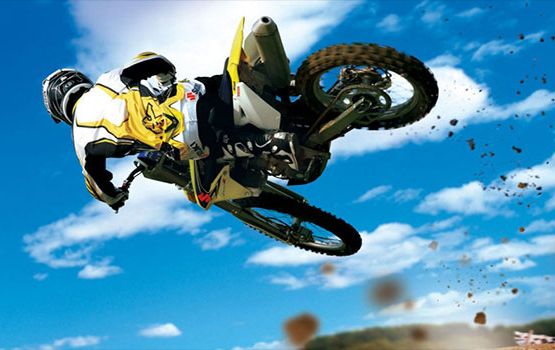 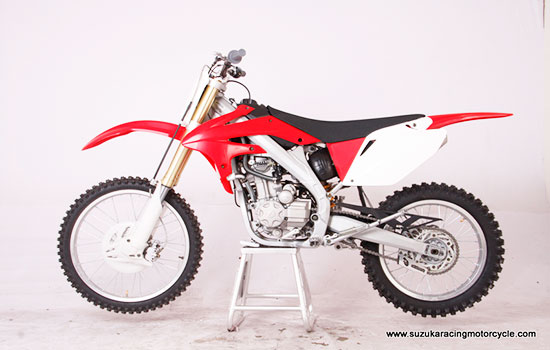 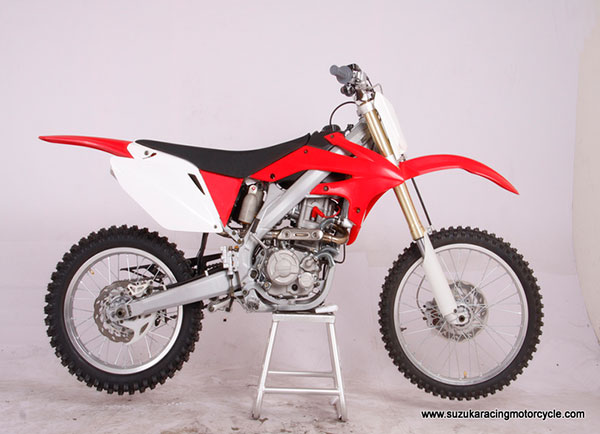 The price range of Suzuka Motorcycles starts from 3.4 Lacs and the top shelf WC with 4 valves can be had for 3.65 Lacs.

All three bikes have ABS as standard. Unfortunately, these bikes are not road legal and are strictly for competition only. The bikes though may just be good options for people who want to experience motocross in a controlled environment. A land which has no problem with cattle wandering on the road and people driving on the wrong side, strangely would not allow perfectly safe off road bikes to ply on the roads.