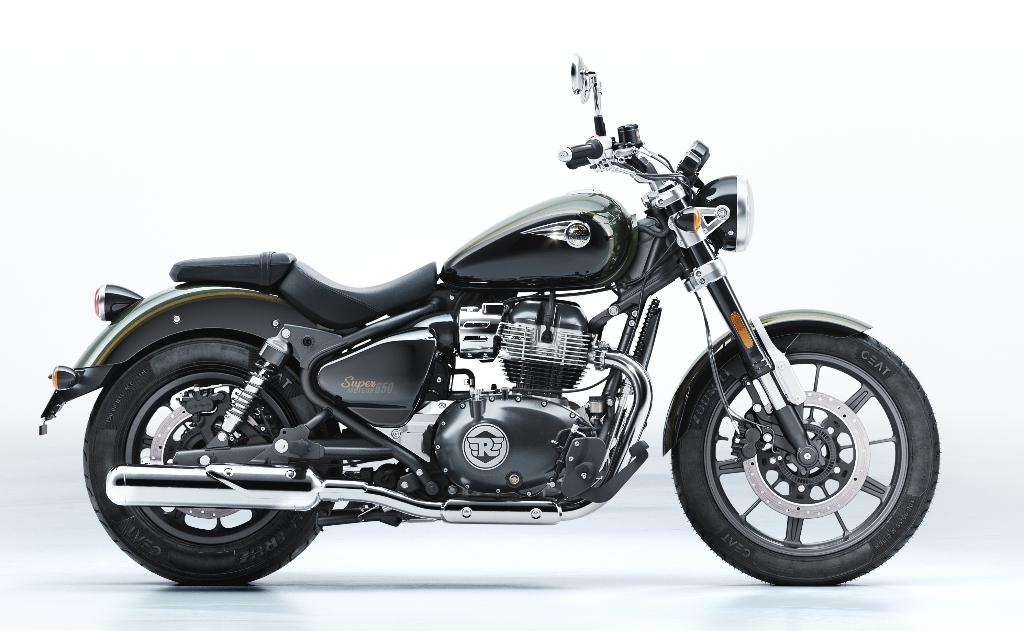 Super Meteor deliveries are commencing across India and Europe almost simultaneously. Will RE be able to keep the first batches niggle-free…?

Royal Enfield’s costliest motorcycle till date is here – the Super Meteor 650. The cruiser motorcycle was officially launched in India on 16th January 2023 at starting prices of Rs 3.49 Lac ex-showroom. The elder sibling of already successful Meteor 350 promises the same tenets – practicality and an unintimidating ride! You can read more details here.

Display units have already started reaching dealerships. Bookings of the motorcycle were opened simultaneously in India and Europe and Royal Enfield even announced the prices for both the markets together. Production must have already started and deliveries for the first batch will commence from February onwards in India. No specific time has been given so we believe it would be towards the end of next month.

Following that, Royal Enfield promises that it will start delivering to European customers as well by mid of March 2023 – just a few weeks later. This is an interesting ploy and we hope the company has sorted its production plan well so that it can cater to both the markets together.

Since this is not expected to be a very high volume product because of its premiumness, this strategy will hopefully work for the company and it definitely is great news for the international customers – that they are getting brand new REs around the same time as the home country.

But since the first few batches of Royal Enfield’s new products are known to be notorious, we just hope the company has ensured the freshly minted Super Meteors come devoid of any major issues that may hinder its sales.

We have also compared the prices of the Meteor 650 against its rival the Kawasaki Vulcan in India, UK and France. You can check that interesting comparo here.