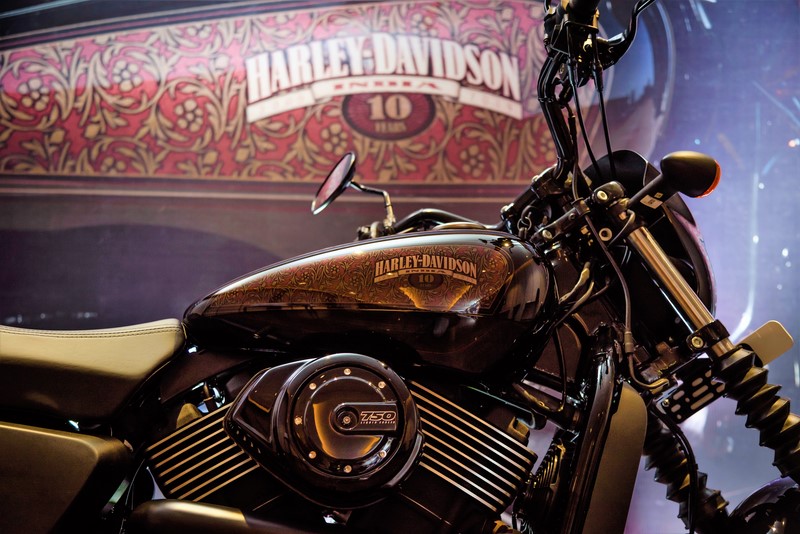 Street 750 limited edition price is Rs 13,000 higher than the standard model. It comes with an updated engine and premium colour theme…

The Street 750 anniversary edition is a Bharat Stage VI motorcycle and in the process it also becomes Harley’s first BSVI product in the range. The standard Street 750 is still sold as a BSIV compliant model, however, it appears that it will also get upgraded to the upcoming emission norms very soon.

Street 750 anniversary model is a limited edition and only 300 units of it will be produced. It comes in a different colour theme which comes with special graphics on the tank and tail section. It also has the 10 year logo pasted on the motorcycle.

Harley is charging a premium of Rs 13,000 for this special edition which comes with the updated engine and newer graphics. This means that price of the regular Street 750 BSVI will be around or under this range.

Mechanically, it continues to be powered by the same 749 cc V-twin, liquid cooled Revolution X engine and produces 60 Nm of peak torque.