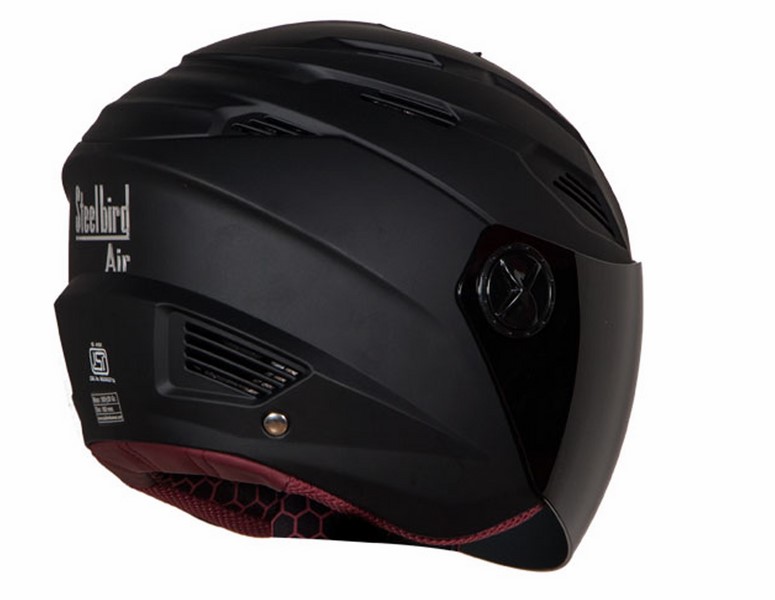 Continuing its aggression in the market, Steelbird has introduced its new range of helmets under the SBA-6 brand. There are two variants which are called as ELA and FUZE; Ela is for women whereas Fuze is for men. The major difference between the two is the use of different interior colours – which for Ela are softer and more girly.

These helmets have been designed by XTECH Design and according to Steelbird, they meet both ISI as well as European standards. The biggest USP according to the company is its number of air vents. The front vents take in air, circulate it inside the helmet and the vents at the rear act as outlets. This has been explained in the video appended in this story below. 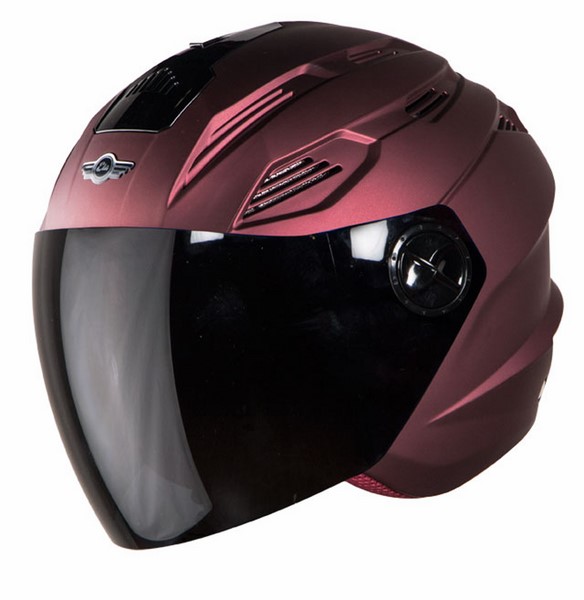 The interiors are replaceable and the helmets are available in three non-painted colours – Red, White & Black – in both glossy and matte shades; and in sizes ranging from as small as XXXS to Large.

These helmets will be available at all Steelbird outlets and at their official online store. 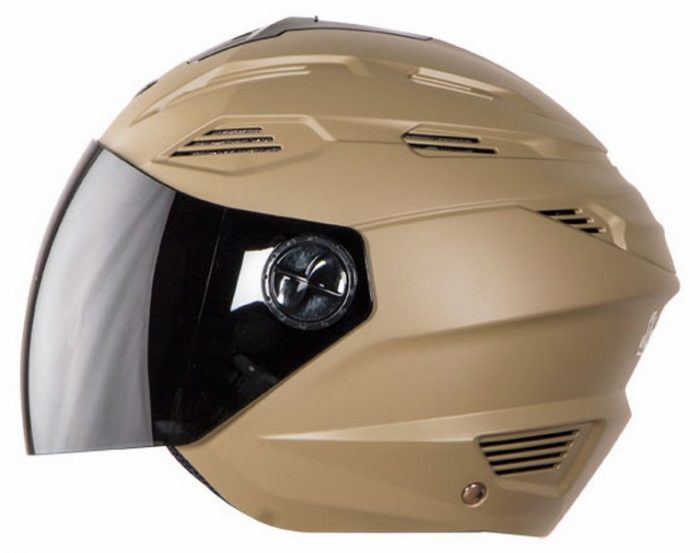 Recently, Steelbird announced strategic partnership with Blauer wherein they will manufacture and sell their new range of helmets in India at prices between 10,000 to 50,000. You can read more about it here…