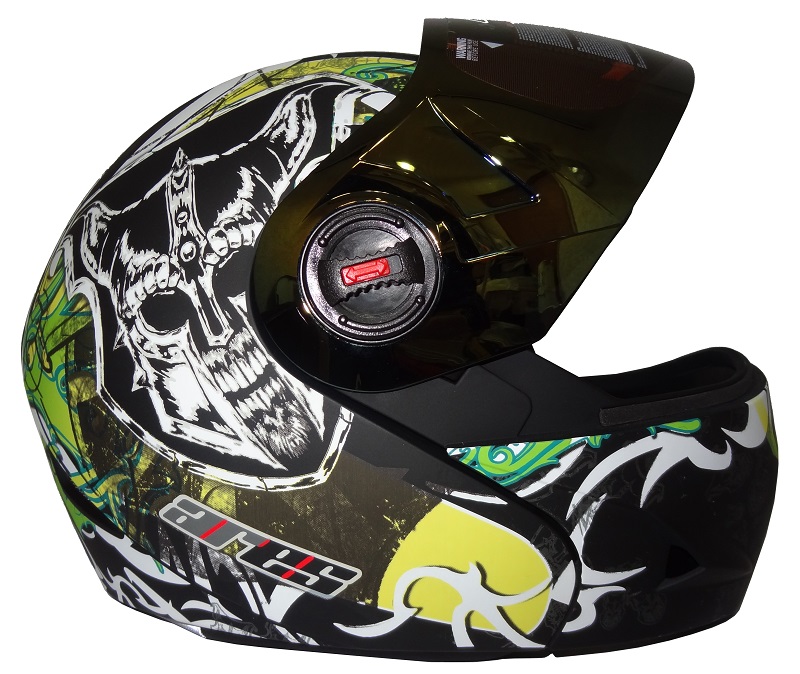 Steelbird Helmets had recently opened its second RiderZ Shop in Delhi, and now they have released a new brand of Helmets for professional riders. Ares, named after the Greek god of warfare, signifying the company’s campaign for riders’ safety and security. 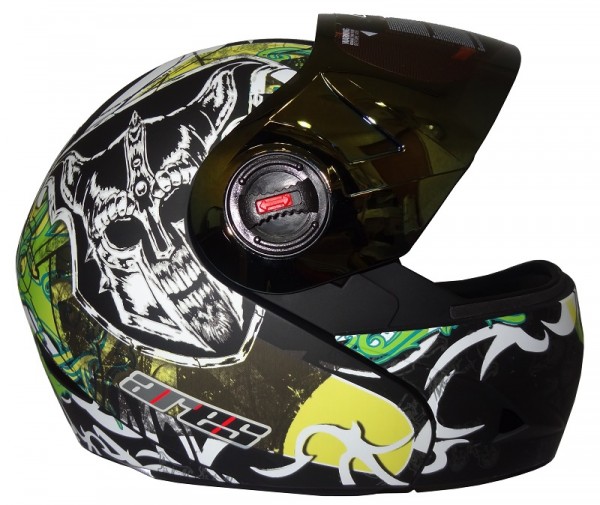 These unisex helmets are available in four variants:

The new ARES helmets have been priced between Rs 2,999 to Rs 3,999, making them pretty affordable. The company claims that they have used high end materials in making these helmets, including special fabric used by NASA. It uses Phase Change Materials (PCMs) for sustaining optimum thermal comfort by absorbing, storing and releasing heat as and when required.

The Ares also has unique antique designer helmets in vintage range like leather (inspired from the ancient Roman helmets) and denim stitched helmets. The company goes on to claim that the helmets have been designed in Italy using high tech machines, having very high impact strength shell. 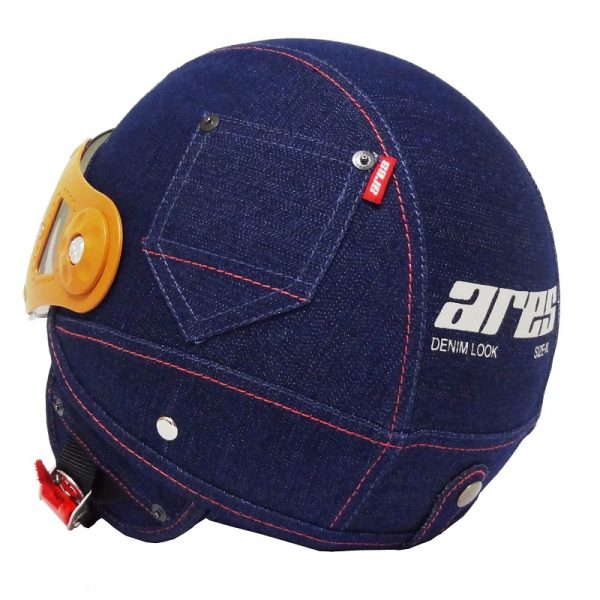 They also have high density expanded polystyrene (EPS), increasing its shock absorbing capability. The visors also feature a locking mechanism to ensure safety in case of an incident and are not held together by screws or metal parts, thus ensuring its longevity, removing the chance of rust!

The company says that the visors are unbreakable and can be brought in different colours. Moreover, they can be opened by the touch of a button.