Amidst a lot of confusion over Suzuki’s big GW250, also known as Inazuma, for India, these new set of pics bring about a little respite. Spotted by the good folks at GEARS, this Suzuki Inazuma was caught during an ad shoot in Goa. 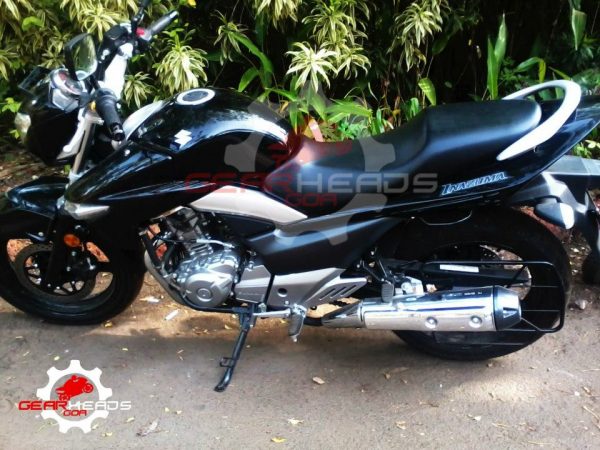 In fact the Suzuki Inazuma has been making a lot of noise in India of late. A few days back it was caught during the shoot of Salman Khan starrer Bollywood movie ‘Mental’. Team GEARS claims that this Inazuma looks better than what its pics depict and it doesn’t have a very prominent exhaust note from its two cylinder motor. 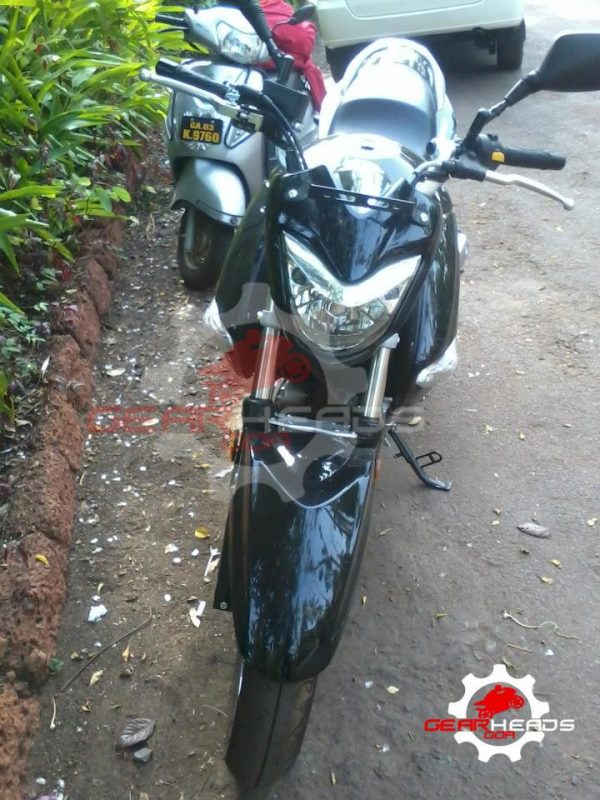 What is Suzuki Inazuma?

Suzuki promised a 250cc motorcycle in India and GW250 or Inazuma is the one that we will be getting. Inazuma is powered by a 248cc 4 stroke liquid cooled mill but the pudding is when you know that it is a parallel twin cylinder engine. However, it generates a peak power output of only 26hp (@ 8500 rpm) and a maximum torque of 24.2Nm (@ 6500 rpm). Yes, these are no earth shattering figures but, rather than a stonker of a performer, we expect Inazuma to be a relaxed motor, ideal for souls who love to enjoy the plugged-in music and the natural landscapings when they are jacking up lush green routes of Kerala or the coastal lines or Goa or Ladakh or anywhere! 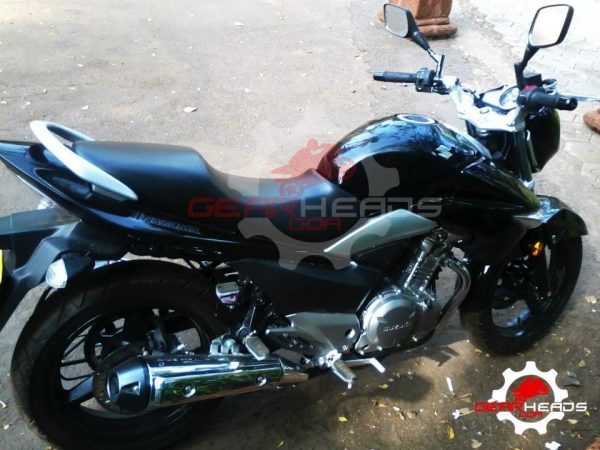 We feel Inazuma will be a tourers delight and Suzuki might target audience which want a reliable, comfortable and affordable powerful mode of touring (Karizma owners you listening!). 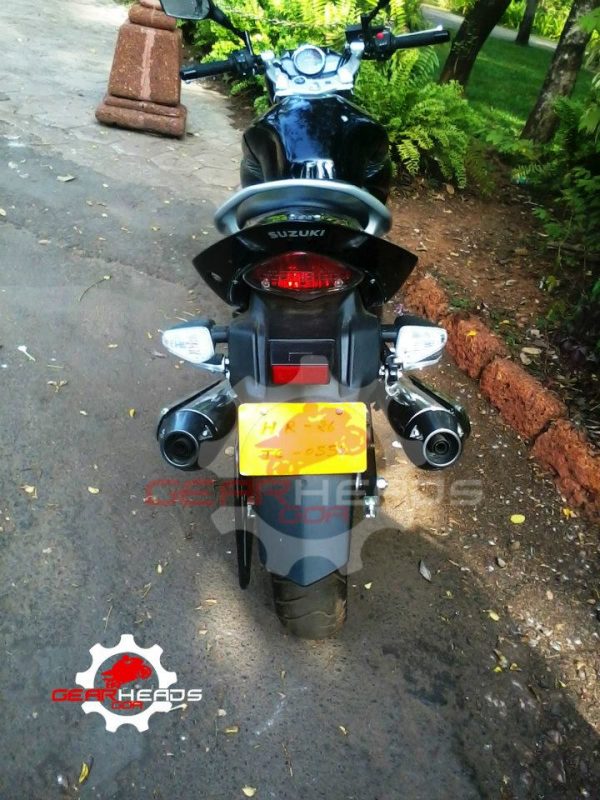 When is Suzuki Launching Inazuma? Price?

The answer is as simple as “We do not know!“. However, there are all the chances that Suzuki might launch it in India in a few months from now. These sightings further help us build our confidence of its Indian prospects. Considering that it will compete with the 250cc cadre in India, expect it to be priced somewhere around the 2-2.2 Lakh price bracket or lets say just over the Honda CBR250R.