When Rajv Bajaj revealed that they are preparing 6 new variants of Discover and at least 4 of them will be launched this year, we went numb! Not one, not two but S-I-X! He did not reveal, how many will be discontinued though! 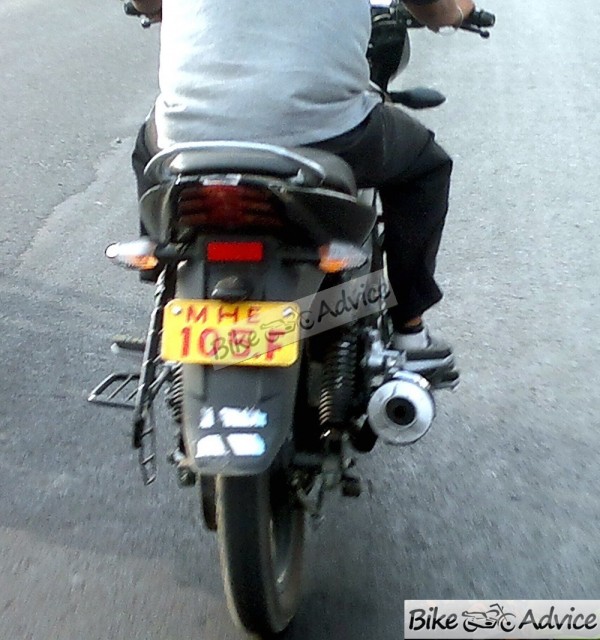 Nonetheless, that is the way Bajaj works and the Pune based major has a slew of new product launches lined up for an assault including the big Pulsar 375! Now, in a latest, we spotted this Discover mule again at the Pune bypass road, ON TEST! Like last time, it appeared to be very similar to Discover 100T that the company has launched a few months back.

It has been a best kept secret and we are still unsure what changes or what cubic capacities will the new Discovers adorn. But what we do know for sure is that Bajaj will start the onslaught pretty soon and expect the first ‘New’ Discover to roll out within a few weeks from now. And hence, spotting a mule on these days does create a lot of suspicion.

But what we do understand is that Bajaj will (and should) keep the Discover series confined to the 150cc segment. The new Discovers will sit between this 100-150cc segment and we expect the older regular Discovers to be discontinued. We also know that Bajaj will place maximum of these Discovers in the Rs 40,000 to 50,000 price bracket.

Nonetheless, a lot of details will pour in gradually and we expect some fantastic features being offered to customers lower down the ladder.