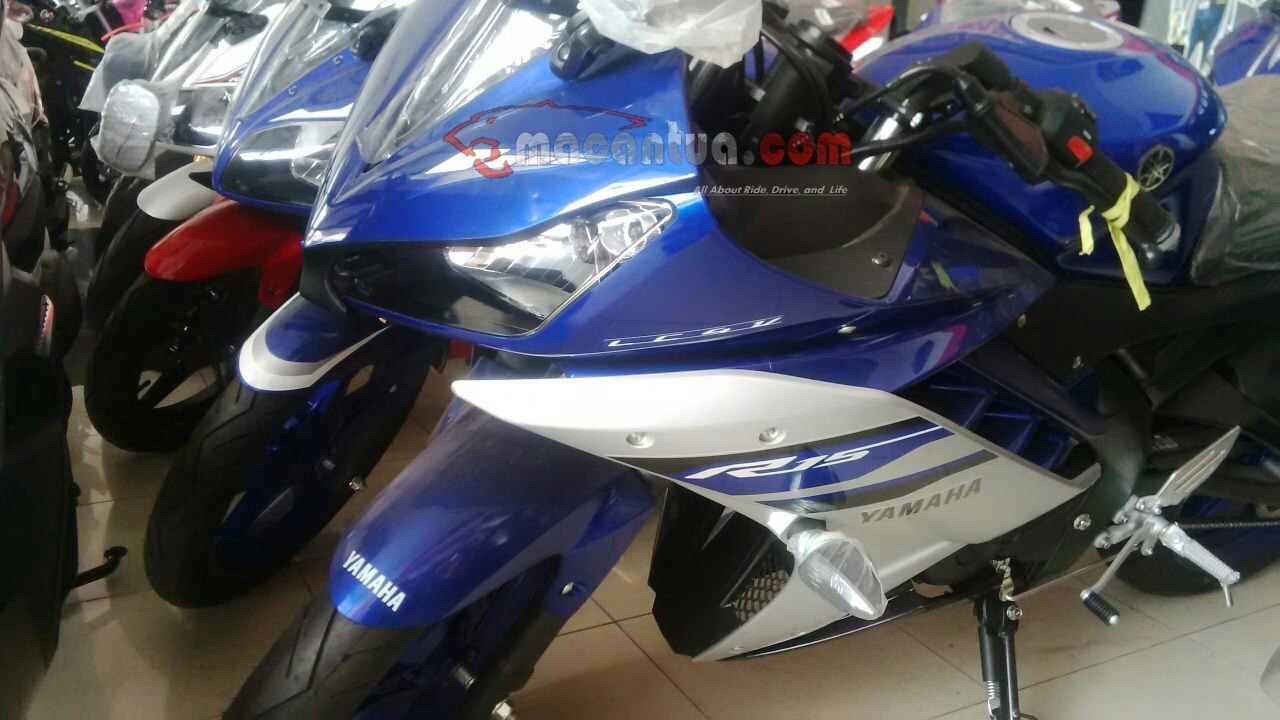 Towards the end of last month, an Indonesian blog reported a few pictures of a ‘different’ R15 which was spotted at some dealership parked alongside the regular R15 v2 (here). A lot of Indian websites, including us, suspected it to be the upcoming and already announced R15 v3. Since, there were not many design changes in the R15 v2 as compared to its first version, the v3 may or may not come with a lot of cosmetic or changes in terms of looks.

But what kept us haunting was that no Indonesian website was very ecstatic about it and something seemed amiss! And so we tried to dig deeper. One of our reader then shared details of a modifier in Indonesia Elshop modified who provides different headlamps and other after-market parts for the R15 (and probably other motorcycles).

And this dealership R15 also appears to be adorning one of these modded headlamp covers or its replica. For reference see this image… 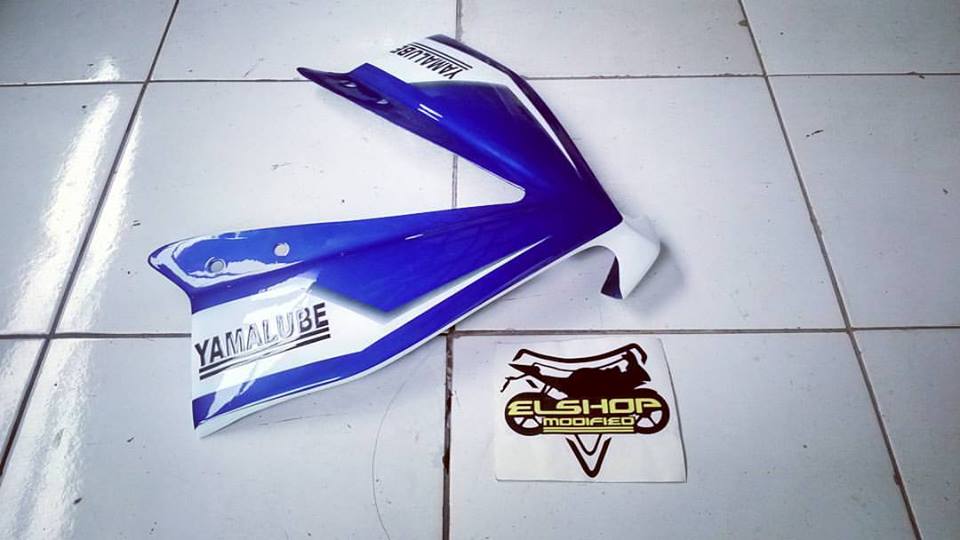 This coverlamp has similarities with the R15 that was spotted at the dealership. Also check out a couple of other modified R15s by him… 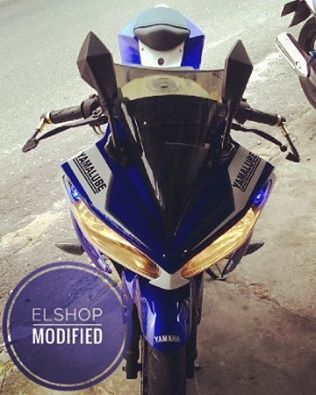 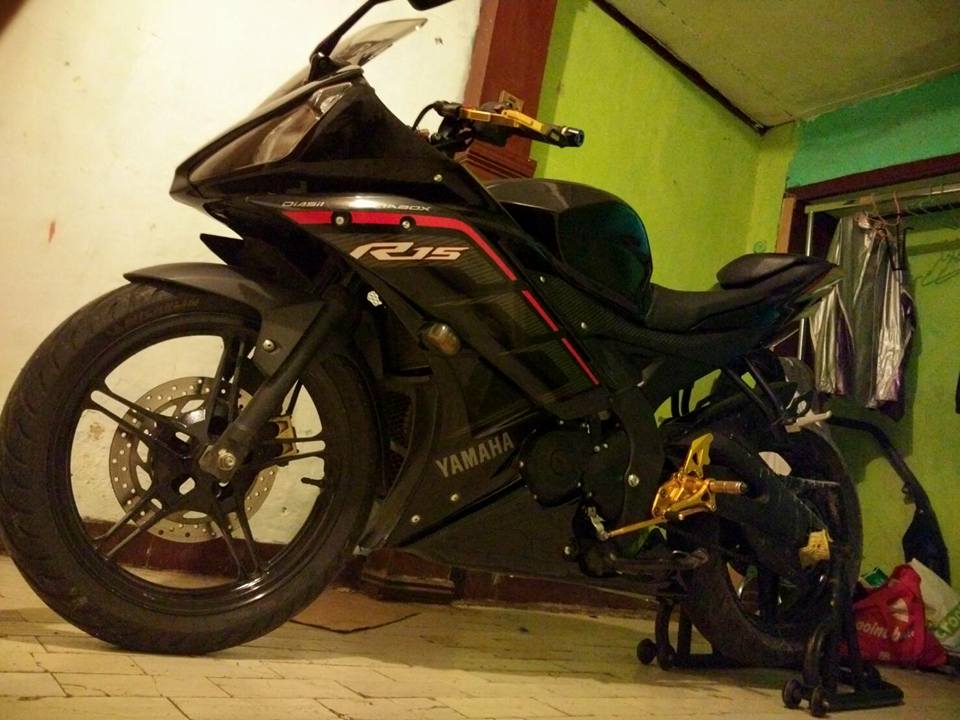 Both the above modded R15s are the V2s and they feature different headlamps (apart from other changes). So, it now appears that it was NOT the R15 v3 as we have been expecting but a mod job probably done by some dealership (or they got it done by this guy) or it may even be from Yamaha itself (to sell it off as some special edition).

We stand corrected on this one but what has been officially confirmed by Yamaha India’s R&D head is that the R15 v3 will be high on power and safety (link to report). Suzuki has taken the game ahead with their brand new GSX-R150 which has become the most powerful 150 cc in town and we expect Yamaha to strike back with the V3!

Next Read: Yamaha’s Mystery Bike Spotted Again & We Have Some Dope for You