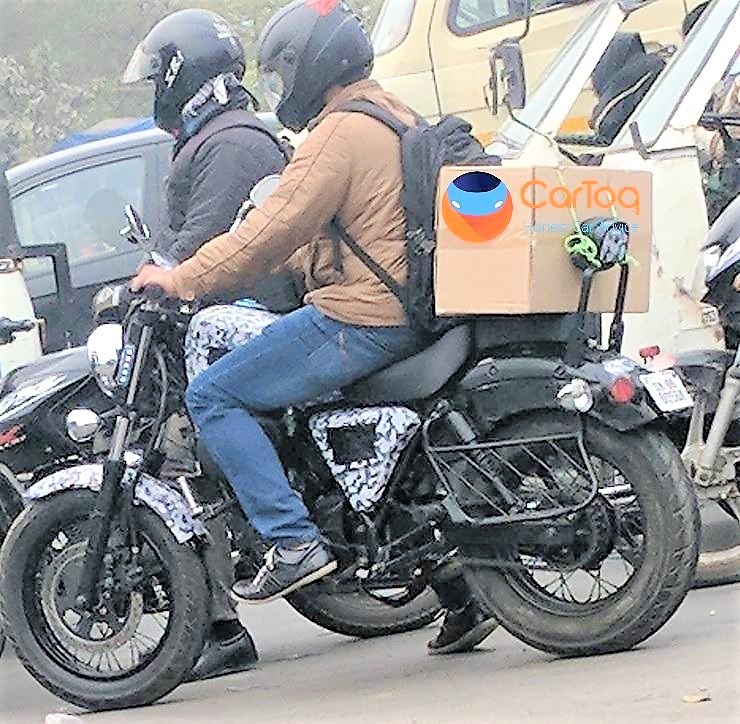 UM Renegade Duty launch is expected soon after; touted to get power from a 223 cc engine… pricing expected to be very competitive!

UM Motorcycles have now established their presence in the Indian market and have a fairly decent reach across the nation. Quite naturally, the focus has shifted to increase the number of offerings to lure more customers into the fold.

Their cheapest motorcycle at the moment is Renegade Sport S which costs Rs 1.6 lakhs ex-showroom, which means they are missing out on all the action under this price range. And this is what they now plan to plug.

An earlier report at Bikewale revealed that UM is working on a new cruiser for our market and it will be powered by a smaller 230 cc single cylinder engine. Today, in a press release, UM has confirmed the report and announced that they will showcase a ‘newly designed‘ 230 cc cruiser at the Auto Expo 2018.

And the motorcycle they are talking about has already been spotted (credit Cartoq). It turns out to be the Renegade Duty which they sell in the international markets. It must be remembered that UM already showcased the Duty at the 2014 Auto Expo. 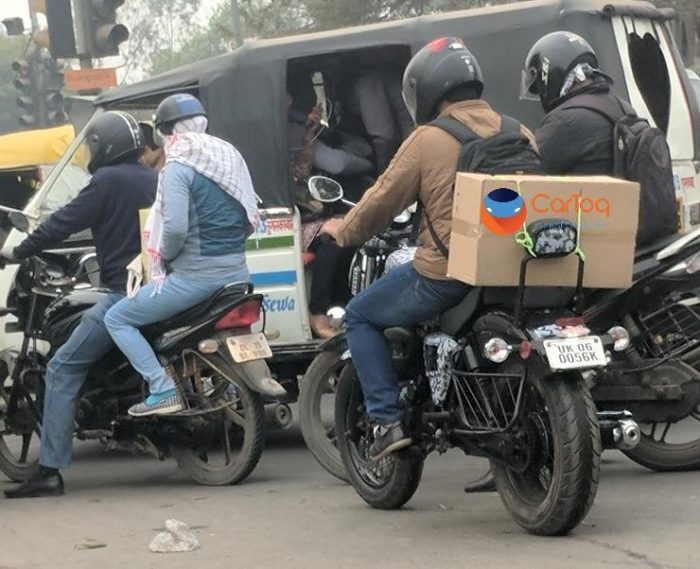 All the current motorcycles in UM’s Indian portfolio sport the 279.5 cc liquid cooled 4-valve engine which belts out 25.15 PS of peak power and 23 Nm of max torque.

UM has a 223 cc single cylinder motor which propels some of its international models including the Renegades. It produces 20 bhp of peak power and 17.5 Nm of max torque and it is air-cooled. UM has not offered this engine in India so far and we may end up getting this engine on this upcoming Duty.

UM has used the term ‘mass market’ and the biggest word is that with the Renegade Duty the company intends to undercut Royal Enfield’s Classic 350 which means we are looking at something around the ballpark of roughly 1.2-1.25 Lakhs!

Official unveil is at the Auto Expo 2018 next week. Since we do not see UM’s slot on 7th, we are expecting this showdown on 8th Feb (we are yet to source 8th’s schedule). But this is turning out to be interesting…