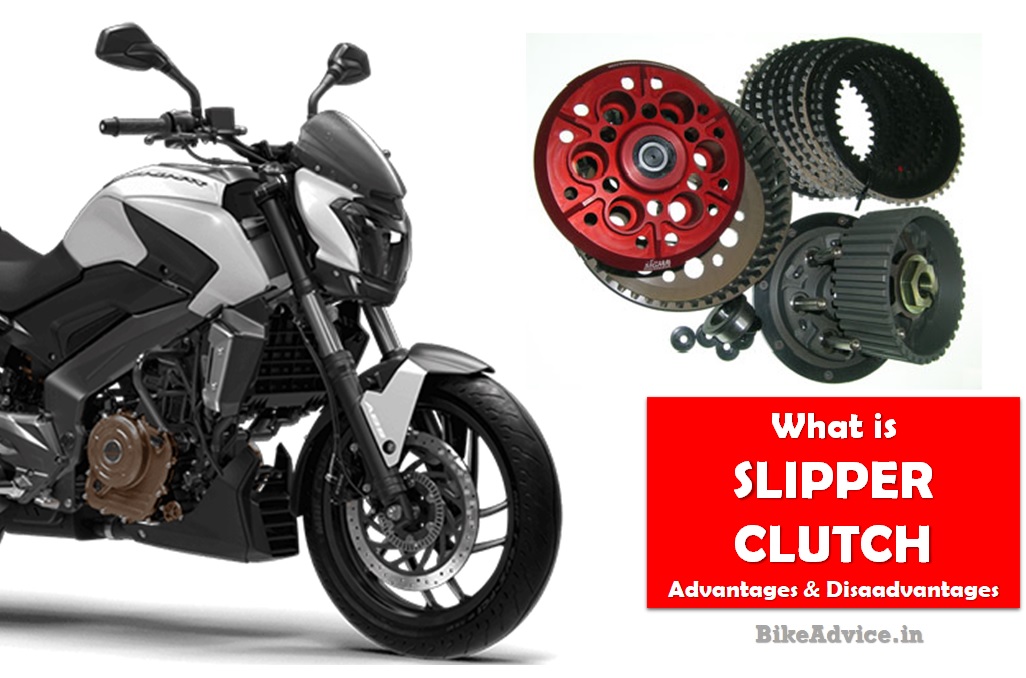 Note: We are bumping this article up for a general know-how on Slipper Clutch, as a lot of you have requested for, after latest motorcycles like Apache 200, Duke 390, Dominar 400 etc have been introduced with this tech.

When you are riding at high speeds and suddenly you encounter a sharp corner – the obvious reaction would be to slow down by applying the brakes and shifting in lower gear. But what if you have lesser time and you want to shift 2-3 gears at a time? And when you do this, you do it at the cost of damaging the gear box and putting your safety at risk which arises due to engine braking force. As a mechanism to reduce these issues, Slipper Clutch (also known as back torque limiter clutch) was introduced. Slipper Clutch helps by allowing the clutch to partially slip until the engine speed matches your own speed.

In normal clutches, the engine braking force is transmitted to rear wheel via chain drive (or shaft drive) which causes rear wheel to shake, jump or lose traction. This is the main concept behind slipper clutch – to control rear wheel under hard braking and downshifting that causes the rear wheel to lose traction. It is particularly helpful especially on higher displacement bikes where the engine braking force is massive and may cause the motorcycle to go out of control, resulting in a high-speed collision/accident! 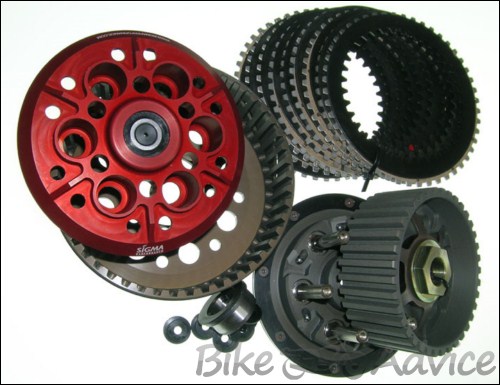 The following are the advantages of slipper clutch over normal clutch…

If you just wanted a superficial info of slipper clutch, this much is enough but if you have the urge to understand its working, please continue reading… 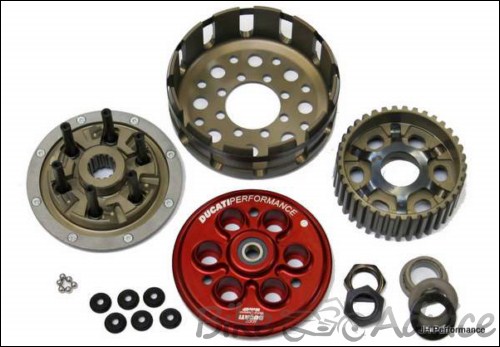 The first application of Slipper clutch in motorcycles was found on “Hogslayer” made by John Gregory and TC Christenson. “Hogslayer” was a racing bike and it holds many records in its name during 70’s. It was known for its technological innovation. The bike was able to produce 320bhp and had a top speed of 290 KMPH. Since then it has become a tradition to use slipper clutch in Moto GP racing bikes. Majority of the renowned high performance bikes use slipper clutch. In India, apart from the bigger bikes like the Hayabusa, VFR1200F, R1 etc, Ninja 300, Duke 390 etc use slipper clutch and the latest motorcycle to get this gadgetry is Bajaj’s Dominar 400.

Slipper Clutch – How Does it Work? 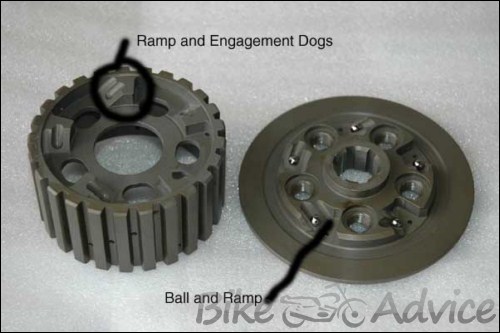 The actual difference between the slipper clutch and normal clutch is the clutch hub. In the pic above, the hub of the slipper clutch is disassembled. The base of clutch is on the right side and the hub of clutch is on the left side. You can see ball and ramp in the clutch base and ramp and engagement dogs in clutch hub (It may come with or without ball bearings, this one is without ball bearing). In normal operation, when the engine is trying to turn the rear wheel, the flat engagement dogs push on each other, and the clutch drives the motorcycle forward like a normal clutch operation. 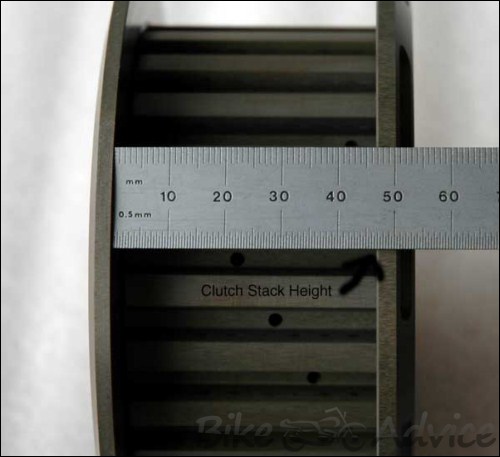 During massive deceleration or hard breaking the torque forces the ramps together. To absorb engine braking force the ramps slide up on each other. This action lifts the hub up from the base, in the direction of pressure plate. It slides until the entire braking force is absorbed and then act like a normal clutch. This mechanism is called “spring loaded ball sliding up ramp”. The above process absorbs the engine braking force and partially disengages the clutch from the engine.

Clutch plate order for slipper clutches may vary from the original method due to the clutch hub lifting off of the base. Some clutch plates include special friction plate and judder spring apart from steel plate and friction plate to engage the clutch smoother. In such conditions the first plate which is closest to the engine should be a friction plate. The second plate is a steel plate after, followed by special friction and judder spring. Thereafter the above said order continues.

Also Read: How to Reduce Your Chances of a Motorcycle Accident by 95%*

Hope this has helped. You can read through more informative articles like these here.

If you have any specific questions, you can ask them at our Facebook page.