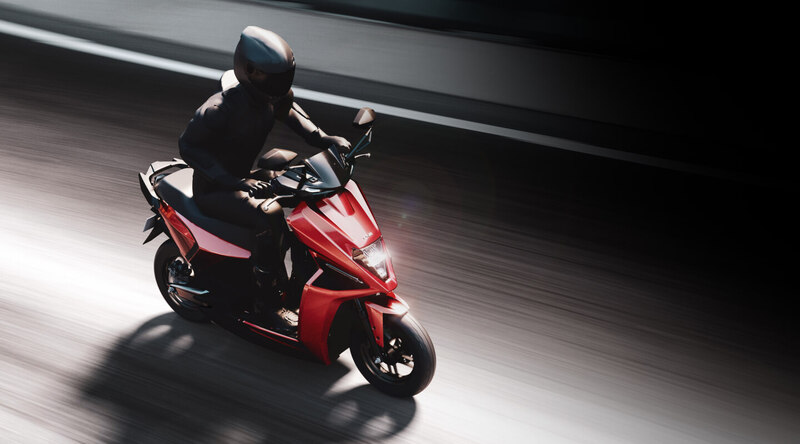 Simple One test rides will be conducted in 2-3 day slots in each city till mid September. This will be the first time people will experience Simple’s products…

So, electric scooter manufacturer, who is yet to deliver their products, Simple Energy, have announced the commencement of test-rides of their ‘ONE’ electric scooters from July 20 across 13 cities of India.

These rides will happen between July 20 and September 15 and will take place in the major cities of 12 States of India, namely, Karnataka, Tamil Nadu, Telangana, Maharashtra, Goa, Gujarat, Madhya Pradesh, Rajasthan, New Delhi, Uttar Pradesh and Bihar. Here is the list of all the cities that Simple intends to capture in this first phase.

Interested customers can book their test-ride slots on Simple Energy’s official website. The company has added that after the conclusion of the 1st phase of test-rides in September, the company is planning to expand these test-ride sessions to other cities of India. What cities will be included in phase 2 are not known at this point.

“We are delighted to begin the test rides and give customers a sense of what we have been building. We aim to offer the maximum number of test rides to those who have been waiting to ride the Simple One. Additionally, we plan to add more cities in the coming months.”

This comes at a time when the company announced a delay in deliveries to September. Check out the reasons given by the company in our report.