The Indian automotive scene is trying hard to reach its former glory. The comeback process has already started but it is far from its prime. The two-wheeler industry has been getting some interesting trends. The roller coaster ride of the Pulsars has been legendary. Yes people may have countless inhibitions against them but ‘Hamara Bajaj’ usually comes out with its head high.

We have got hold of individual September sales of most of the bikes sold in India directly from SIAM. And hence, in the upcoming few articles we will be sharing some real interesting number crunching.

Well, here’s an interesting trend which has come up. Here is a list of all the motorcycles with an engine displacement greater than 150cc (it should actually be 155cc) band equal to or less than 200cc. 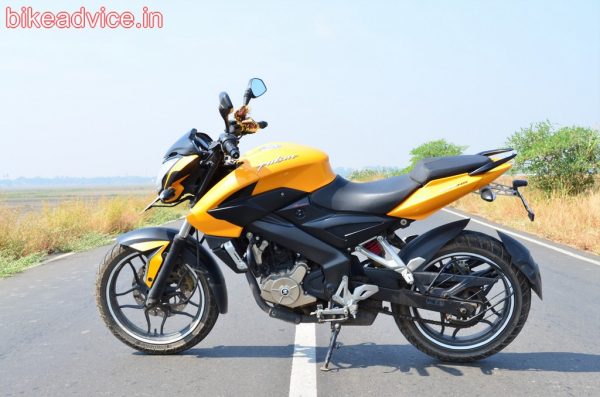 Upcoming Bike Launches in this Segment

Things may change track very soon though, considering the fact that from next month RC200 will also add in some units, plus we have the Pulsar 200SS in the pipeline. However, the significant change will come when Bajaj launches the new Pulsar 150NS which is speculated to come with a 160cc engine. The Gixxer is also expected to pick up pace. But TVS is not sitting pretty, they are also working on new Apache facelifts which will be launched in the market soon.

Ad: Diwali Deals on Mobiles, Riding Gear & Others at Amazon