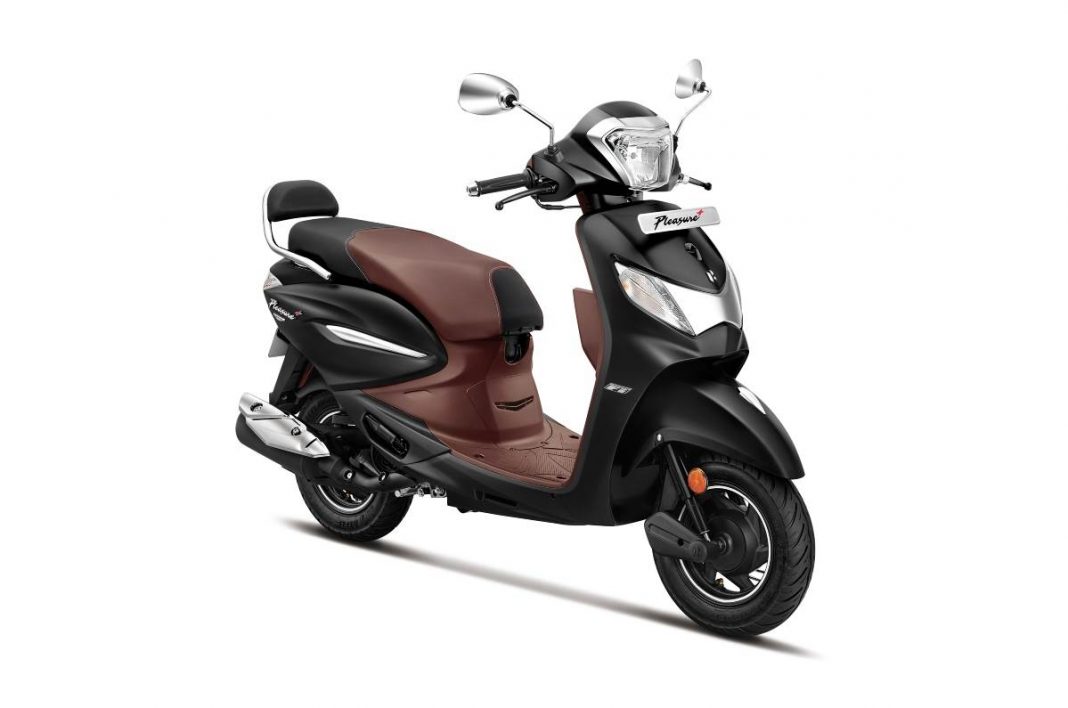 Scooter sales FY21 report brings in few interesting trends in the market. Hero is the only gainer with Honda being the biggest loser…

Scooters have been finding wider acceptance in various markets. But like the overall market, their sales have been dropping for the last few years. Scooters formed almost 24 percent sales of all two-wheelers that were sold in India in financial year 2020-21, slightly down from the preceding year. Let us take a look at their absolute numbers…

The drop is around 27.80 lakh units or 13 percent. That means that scooters have fallen more than other segments of 2-wheelers. Now, let us take a look at how scooter manufacturers performed last year as compared to their preceding year numbers.

Here are a few quick pointers…

Though the overall standings remain unchanged for this year but if this trend continues there may be a few changes in the top 4 in the times to come.