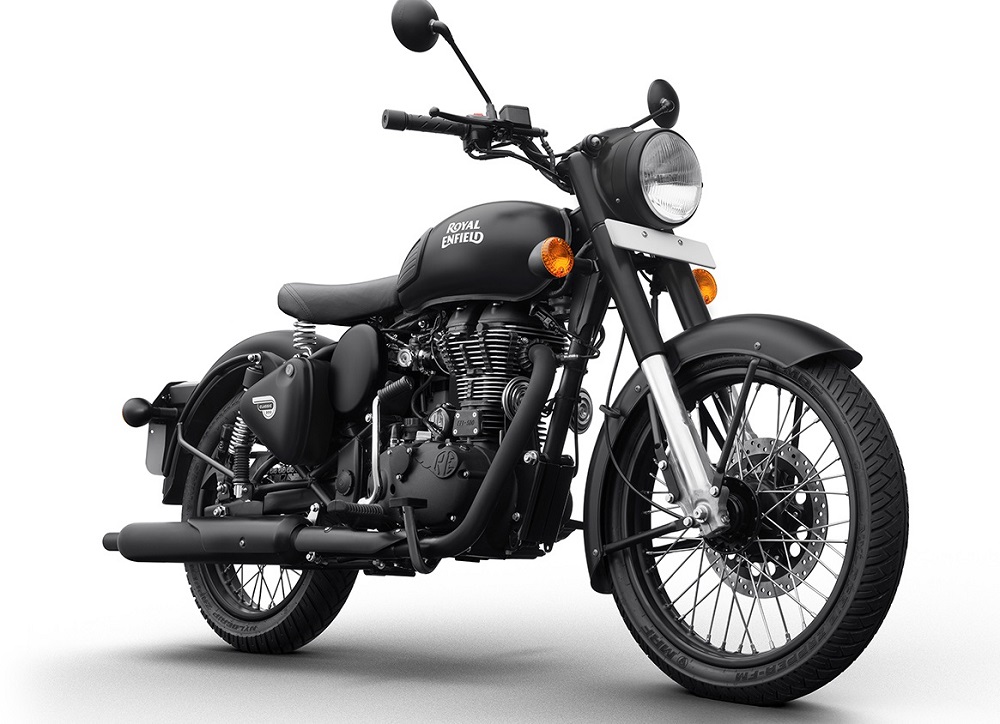 Royal Enfield’s sales have been a worry for the last many months for the brand. Let us, in this story, highlight what are the states where the brand is losing out the maximum…

Royal Enfield has had a real bad time at the sales charts. It is down by almost 1 Lakh units or 23 percent in the first half of this financial year’s numbers. Let us break it down and see which states are the biggest worry for the oldest motorcycle maker (in continuous production).

The top five states for Royal Enfield in the first half of financial year 2019 were..

In comparison, top five states for Royal Enfield in the first half of this fiscal are..

If you notice, Delhi is gone from the list and that is because it registered a massive decline in sales for the brand. Here is a list of the top states (and UTs) where Royal Enfield lost heavily..

Royal Enfield has been a brand which has set benchmarks for others to follow. It was almost shielded from the infamous demonetisation period and many other makers have tried to invade its market share but unsuccessfully.

Recently, company’s new head said that they have hit the bottom and will only move higher up in the months to come. He also said that the company will strive for double digit growth in the future (more details).

On the other hand, rival Suzuki, which was also eyeing this space, said RE is suffering from brand fatigue and people are getting tired of its styling (more details).

What do you think – where will the brand end this year – red or green…?