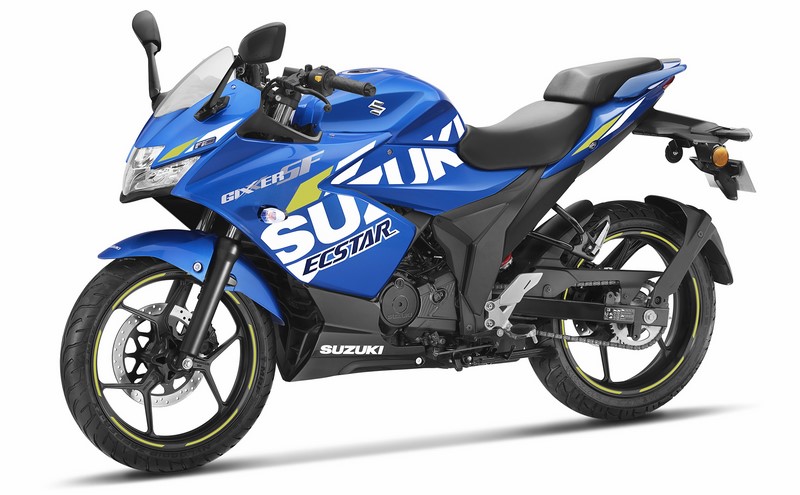 Royal Enfield vs Suzuki vs Yamaha sales – Here is a big turnaround in the 5th, 6th and 7th position in this year’s numbers!

It has been a terrible year for the 2-wheeler industry on all counts and we are talking about this even before factoring in the havoc the current COVID-19 pandemic is creating/will create. Because of sky-rocketing prices of 2-wheelers which were necessitated by various Government regulations along with the sliding economy, manufacturers have been reeling under tremendous pressure for the last 16 odd months as the buying sentiments are at a very low.

However, amidst all this, there has been one manufacturer which has managed to brave the storm – Suzuki! Against all odds, Suzuki has ended the year in green and in the process it becomes the only maker to show growth in yearly numbers – All the others are in red.

As a result of this, it has been rewarded a two rank jump in the highest selling 2-wheeler manufacturers list in India. It also enters the top 5 list for the first time. Let us share the numbers and see who stands where…

Here are a few quick pointers…

With Suzuki trying to expand and focus on its motorcycles, it may further penetrate and do well in the market in this year’s numbers.