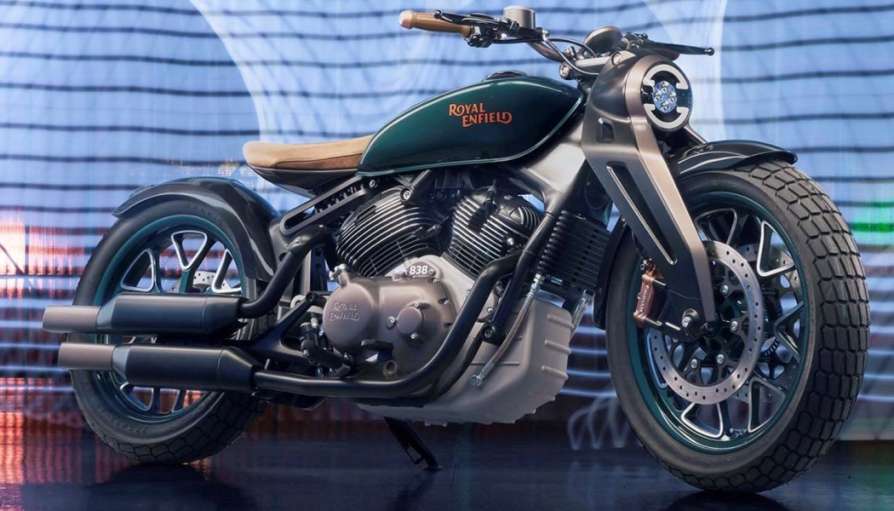 Royal Enfield has decided that their upcoming new motorcycles will be revived from their bouquet of old brand names. The recent Trials is a classic example of that. In fact, the Interceptor and the Continental GT – both of them have been yesteryear motorcycles, reincarnated in a new avatar.

It appears that next all-new motorcycle from Royal Enfield would be christened ‘Meteor‘. According to a report at Bennetts.co.uk, the Chennai based manufacturer has filed for a European trademark for the brand Meteor in February 2019 and it was published in early April.

If there is no objection, Royal Enfield will be granted the trademark in the coming few months. They want to use this brand name on a motorcycle, parts and clothing.

Being twins, it is believed that this nameplate could go to the production version of Concept KX Royal Enfield showcased sometime ago. If it has to go to production soon, then expect it to get the current 650 cc twin cylinder motor of the Interceptor, ditching the 838cc V-Twin of the concept.

2020 RE Thunderbird Spotted with FIVE Changes

This may mean that the new-age Meteor could be a low-slung, twin cylinder bobber and a rival against the Triumph Bonneville Bobber! Or Meteor could be some other motorcycle, details of which we should get in the times to come, but something on this brand name is brewing…