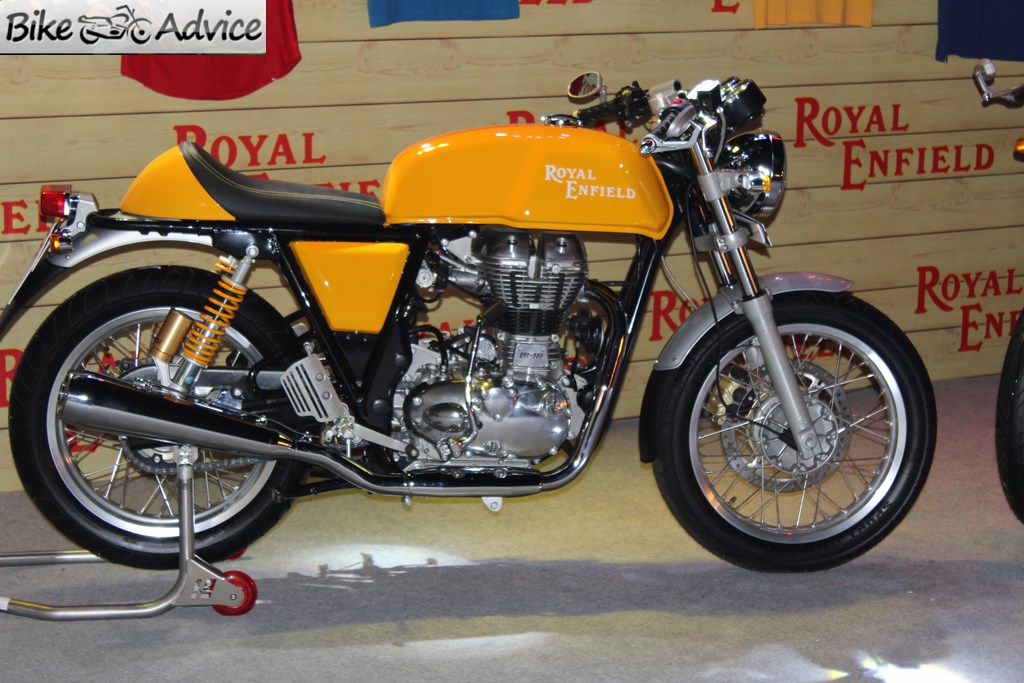 As you must have known by now, I am at Royal Enfield Goa Burn Up event riding around the town on a beautiful red Continental GT. We kept you updated about its official All-India launch yesterday at our Facebook page. Here is a report on its launch which was conducted yesterday evening at the Grand Hyatt in Goa. 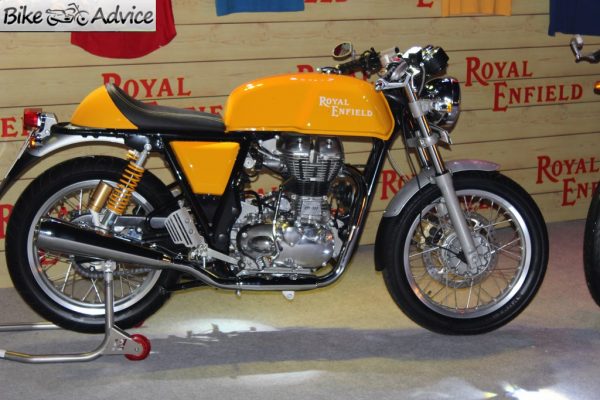 Continental GT is Royal Enfield’s best shot at fame yet. I have not seen them publicizing their motorcycles as much. And interestingly, still all the current ones sold (and sell) like hot cakes and the company is still battling with long waiting periods. Here are the important pointers from the launch of Continental GT: 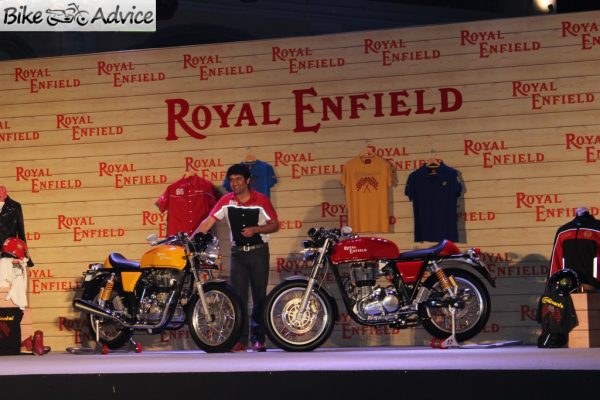 CGT comes in two colour options. First one is the bright red which you have all been seeing so often. The surprise inclusion is the yellow colour, which is a first in RE’s lineup. And no, there is no black colour as yet and frankly speaking, we do not see it coming anytime soon considering that it will appear dull and may not highlight the retro curves of the bike.

But RE may have plans to launch it in some form sometime later, possibly in special or limited editions. 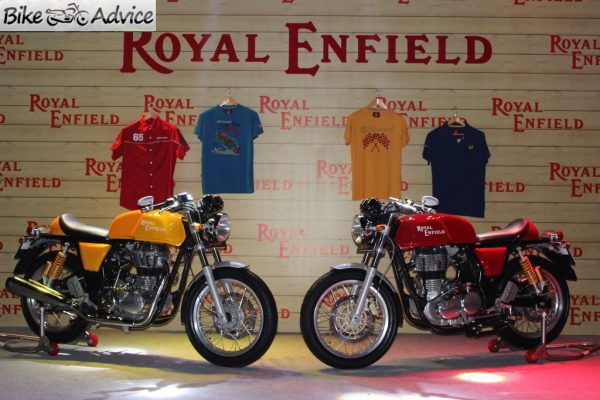 In our opinion, the Continental GT has been priced pretty fairly and it justifies its tag. I have been riding the bike almost all day yesterday and as I am writing this launch article, I need to rush for another interesting set of rides that await…Very obviously, I will share a detailed report on the bike and its aspects, shortly.

As a quick impression, I would say, it justifies what it is set to do in the market. It brings in a new genre of Cafe Racer inspired motorcycles in the country. As a product, it IS the best Royal Enfield ever! So, if you are an RE fan, I need not get into all the details. For the rest of you fence-sitters, keep tuned for our upcoming reports… 🙂