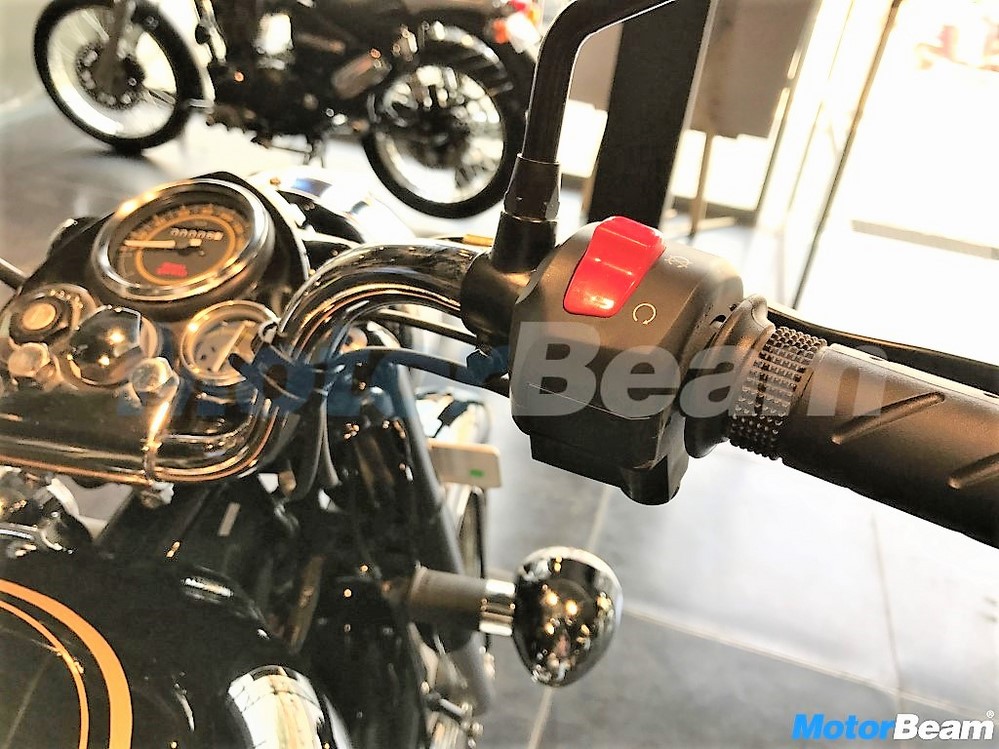 We are about to venture into the next emission norms – BS4, which will be enforced from 1st April 2017. While BS4 for passenger cars was already in effect in all major cities of India for the last many years, it will become mandatory for all the remaining cities and for commercial vehicles and two-wheelers most of which were BS3-compliant till now.

Bajaj, followed by Honda were the two manufacturers who were quick to convert all their motorcycles and scooters to adhere to the upcoming emission norms (official launch announcement of a few models remains pending). Others prominent manufacturers like Yamaha and Hero have also started introducing BS4 motorcycles. But one manufacturer is yet to launch a single BS4 compliant motorcycle in India – Royal Enfield. 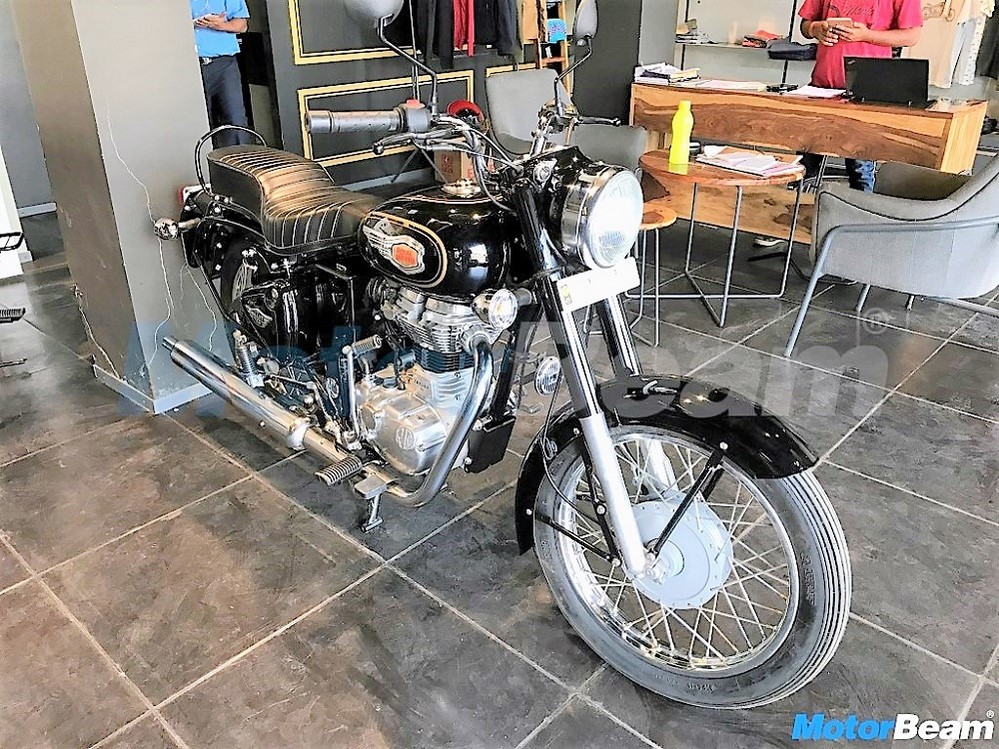 Of late, you may have suddenly read a lot of stories of BS4 Royal Enfields reaching dealerships but that appears to be untrue. We can not ascertain who started the rumour but there hasn’t been a single picture on the whole internet which can officially confirm that the motorcycles have indeed been transformed to BS4 norms. The only pic(s) we can see are of some Royal Enfields without the headlamp switch (which means AHO – automatic headlamp on).


According to a report at MotorBeam, no dealership has received BS4 motorcycles yet. Royal Enfield has stated offering AHO on their existing BS3-compliant motorcycles which clarifies the various pics that are circulating on the interweb. In fact, it appears that the dispatches of BS4 Royal Enfields have not yet commenced from the plants. Some dealerships say that they have large stocks of BS3 motorcycles with them. We also connected with a couple of dealerships who told us that they were yet to receive BS4 motorcycles.

So, among all the prominent players in the market, Royal Enfield will be the last to switch to BS4 emission norms, once they start launching BS4 motorcycles, that is.