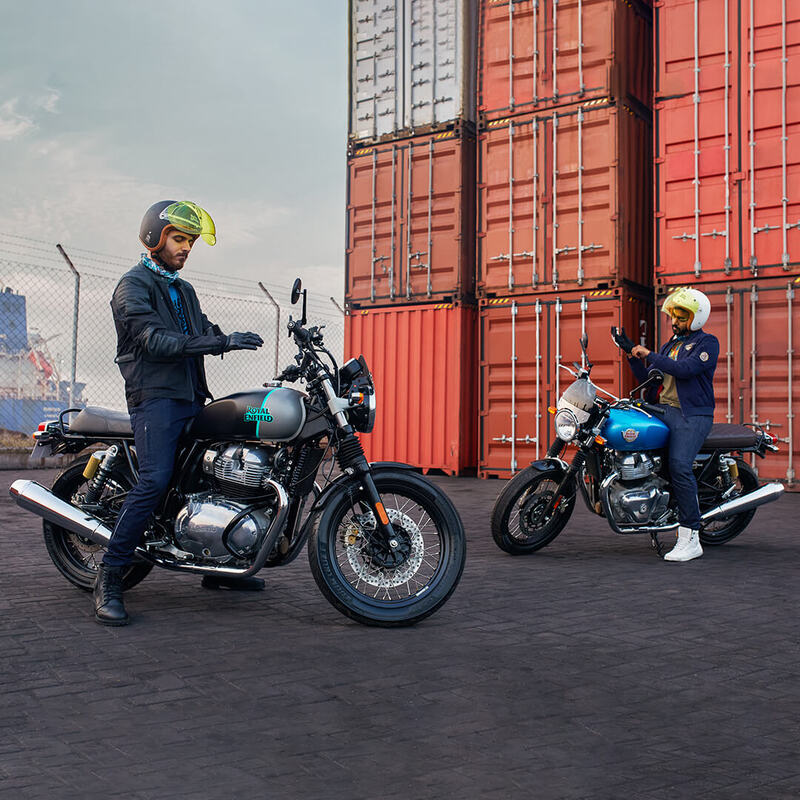 Royal Enfield sales numbers for the June of 2022 are in. They have posted growth both in Domestic Sales as well as Exports when compared with the numbers from last year.

The Gross total and the export are in green.

The Year-to-Date sales, or combined sales of April, May & June months are all in green compared to the same time period last year.

The Domestic sales for the three months grew by 50.60% while the Exports grew by 56.37% compared to the combined sales of the same time period from last year.

Hence, the Gross sales are also in green and grew by 51.48% for the last three months combined.