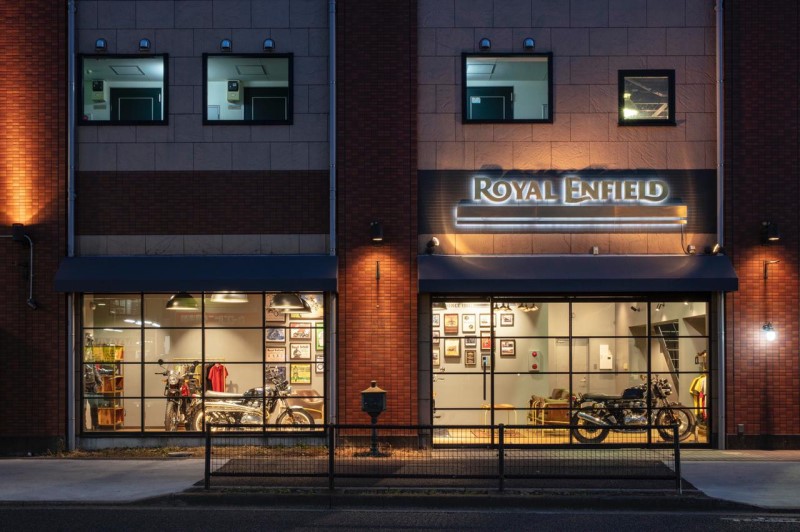 Royal Enfield, the largest manufacturer of mid-size (250-750 cc) motorcycles in the world, has just ventured into the Japanese market – the home territory of Honda, Yamaha and others. The Chennai based maker has launched its standalone and flagship store in Tokyo, and has commenced operations in the country.

Royal Enfield will sell five of its popular models in the Asian country, including the Classic 350, Bullet 500, Himalayan, Interceptor 650, and the Continental GT 650. Apart from that, Royal Enfield also plans to offer their range of apparels, riding gear, spares, accessories, and service in Japan.

Speaking on the occasion, RE’s CEO, Vinod K Dasari said that the company has not only led, but also expanded the mid-size segment in India, and they plan to do the same in Japan, as well. He further shared that the country has an evolved motorcycling ecosystem, and a mature riding culture. He believes that not only their motorcycles, but their complete range of purpose-built apparel and accessories will cater to the riding enthusiasts in the country.