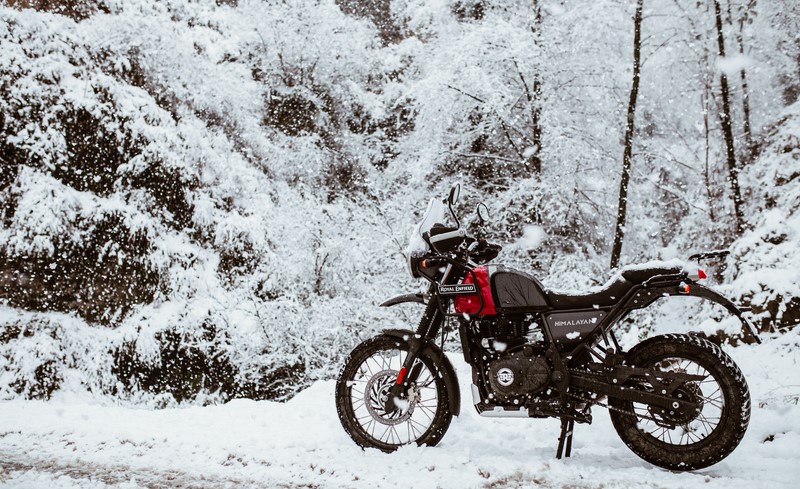 Royal Enfield is going through a significant makeover. It has seen a major growth of opponents in its home turf and the country’s slowing economy is also not helping its cause. As a strategy, it has started to look at the various exports markets – markets which could be an apt fit for the kind of machines it makes.

Few years back, Royal Enfield announced that it wants to become a major mid-size motorcycle player in the world. It described mid-size motorcycles as 250cc to around 700cc. The twin cylinder 650cc twins were launched as a result of a similar strategy because the company’s single cylinder bikes were too slow for developed markets.

And the company’s continued focus on exports is yielding it rich dividends. The maker sold 39,188 motorcycles in its export markets for the financial year 2019-20. When looked in isolation, these numbers look minuscule when compared to the 6,56,651 units the Chennai-based maker registered in the domestic market (in FY20), but they are increasing. Last year Royal Enfield exported 20,825 motorcycles which means that they have almost doubled the exports this year! In absolute terms, it is an increase of 88.18 percent.

Himalayan, Continental GT and Interceptor are the big sellers in Royal Enfield’s export markets. Most of the company’s upcoming motorcycles and engines will be built with the export markets in mind. The classic motorcycle maker has often cleared that apart from regulation based changes (which differ with countries), all Royal Enfield motorcycles – be it domestic models or export-spec variants, are similar!