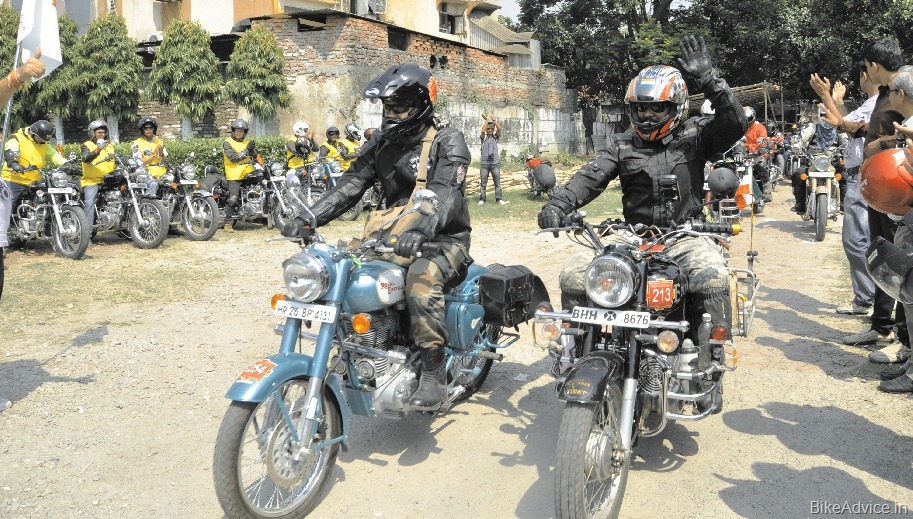 The iconic motorcycle brand, Royal Enfield is currently looking to expand its overseas market penetration to various countries. This announcement comes just after its launch of the Thunderbird 500cc and the upgraded Thunderbird 350cc clearly stating that the company is planning an aggressive overseas branding strategy with these 2 new products. Royal Enfield Chief Executive Officer Venki Padmanabhan told reporters that the company is indeed looking at the overseas areas for new potential markets in efforts to please their customers.

Mr. Padmanabhan was present during the launch of the Thunderbird 500 and the 350. During the unveil, he had announced that the company exports its products to over 40 developing and developed countries like the United Kingdom, Germany, France and Australia apart from the United States. As a matter of fact, Royal Enfield is one of the most preferred brands in California, which he added is one the states to have the most stringent emission norms. All the exports are manufactured at its 10acre manufacturing plant in Thiruvottiyur near Chennai.

Royal Enfield is also into production expansion operations back in India, its products have been in high demand which makes some of its bikes command a waiting period of nearly 6 to 8 months. Currently the Thiruvottiyur facility rolls out close to 10,000 units per month. The company went into a MoU with the Tamil Nadu Government to set up a new plant over 50 acres in SIPCOT Industrial Park at Oragadam near Chennai. The total investment is close to 150 crores and is expected to go into operation by the next financial year with an annual turnover capacity of about 1.5 lakhs motorcycles. 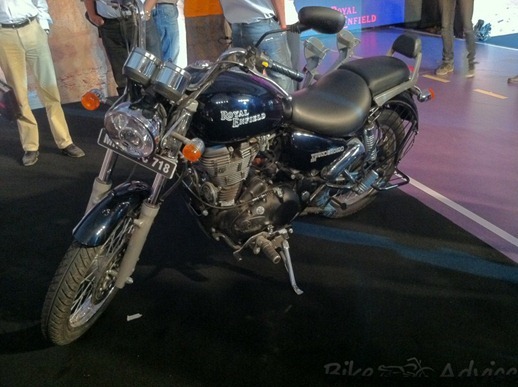