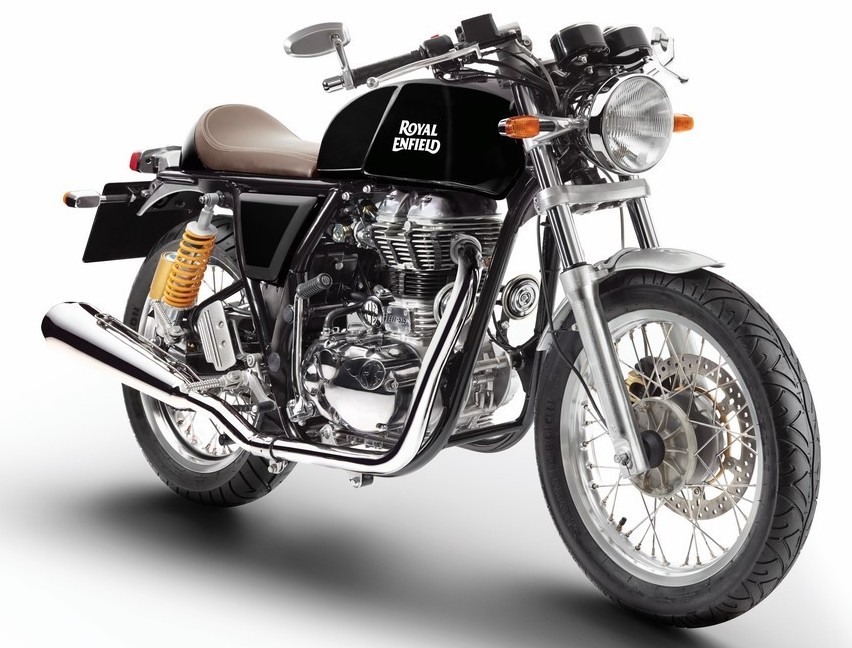 Inspired by their own 1965 Continental GT, Royal Enfield has launched the present generation café racer, Continental GT in new signature GT Black colour. While the bike in this new shade will be introduced in all its markets in a phased manner, India is the first country to get it. 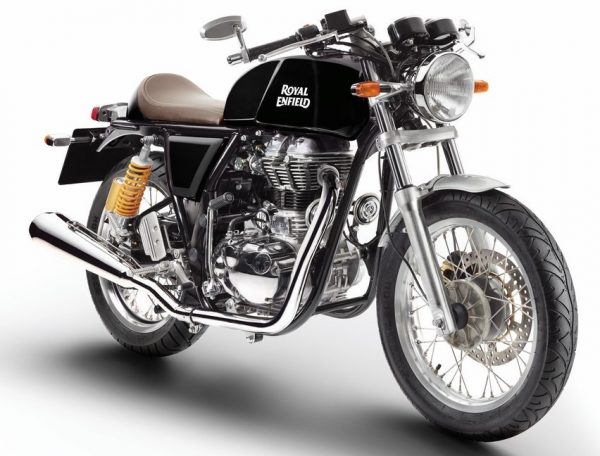 There are no other changes in the bike which means it continues to be propelled by the same re-bored 535 cc single cylinder Unit Construction Engine producing 29.1 bhp of power at 5,100 rpm and 44 Nm of peak torque at 4,000 rpm. It gets a dual cradle frame made by the laborious folks at Harris performance, based in the UK, twin gas charged Paioli rear shock absorber and Pirelli Sports Demon tyres in the front and rear, shod with Brembos!

It must be remembered that Continental GT was launched in red and yellow color initially and with the black in the palette now, you have a choice between these 3 shades. 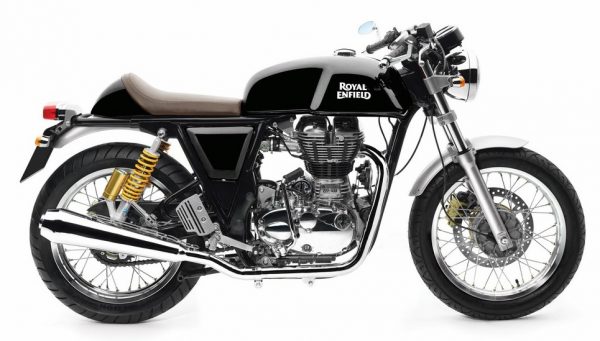 Generally, black colored motorcycles are the largest sellers and if you are the one who consider the red and yellow to be too shallow (it rhymes… 😀 ), you can now buy this gem of a motorcycle in versatile black!

Royal Enfield says that the Continental GT is doing pretty well globally and they see it as an important facilitator of their attempt to become the global leader in the midsize motorcycle segment (250-750 cc). They are also rumoured to be working on a bigger parallel twin motor. (More Details)