Royal Enfield Trials launch in the coming few days but ‘WHY?’ is our question!

A very weird looking Royal Enfield was spotted testing by an Indianautosblog reader late last year. Media was calling it the ‘Scrambler’ version of the Classic but it turns out that they will be called as Bullet Trials, according to the leak shared by Gaadiwaadi.

RE is resurrecting old names it once used and Trials is a by-product of the same ploy. However, it is about to adorn a form which is crude and doesn’t look like a professional’s job!

Trials gets truck-size long exhaust canister which is upswept and appears to be a ‘jugaad’ afterthought! The front is slightly altered and the fenders are smaller. The handlebar is raised and the riding posture does not appear to be very comfortable. 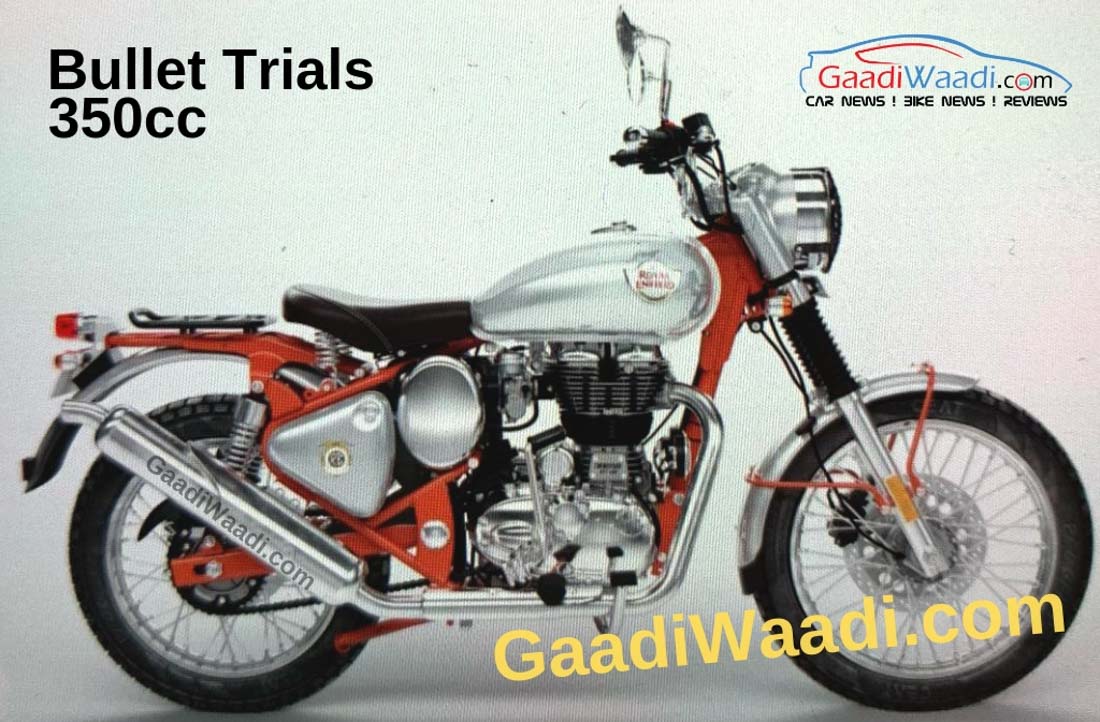 There is no pillion seat but there is a frame extension which may signify some sort of a space for a luggage rack. But if it is that what is that raised tail lamp doing out there? Another change is the drift from regular road going tyres to the off-road spec rubber plonked on this mule.

Trials 500 gets one of the weirdest colour combinations – a green chassis with silver parts??? The 350 is no better either as it gets a red painted frame on the same parts.

We are still confused on what to call this motorcycle. If we go by the popular belief Royal Enfield may be trying to make a scrambler version out of their existing range but in this shape it appears to be a bad idea. It doesn’t have the the finesse of the street Thunderbird ‘X’ range, at least not in this form. We just hope it comes out to be a better looking and more purposeful motorcycle in its final production form. 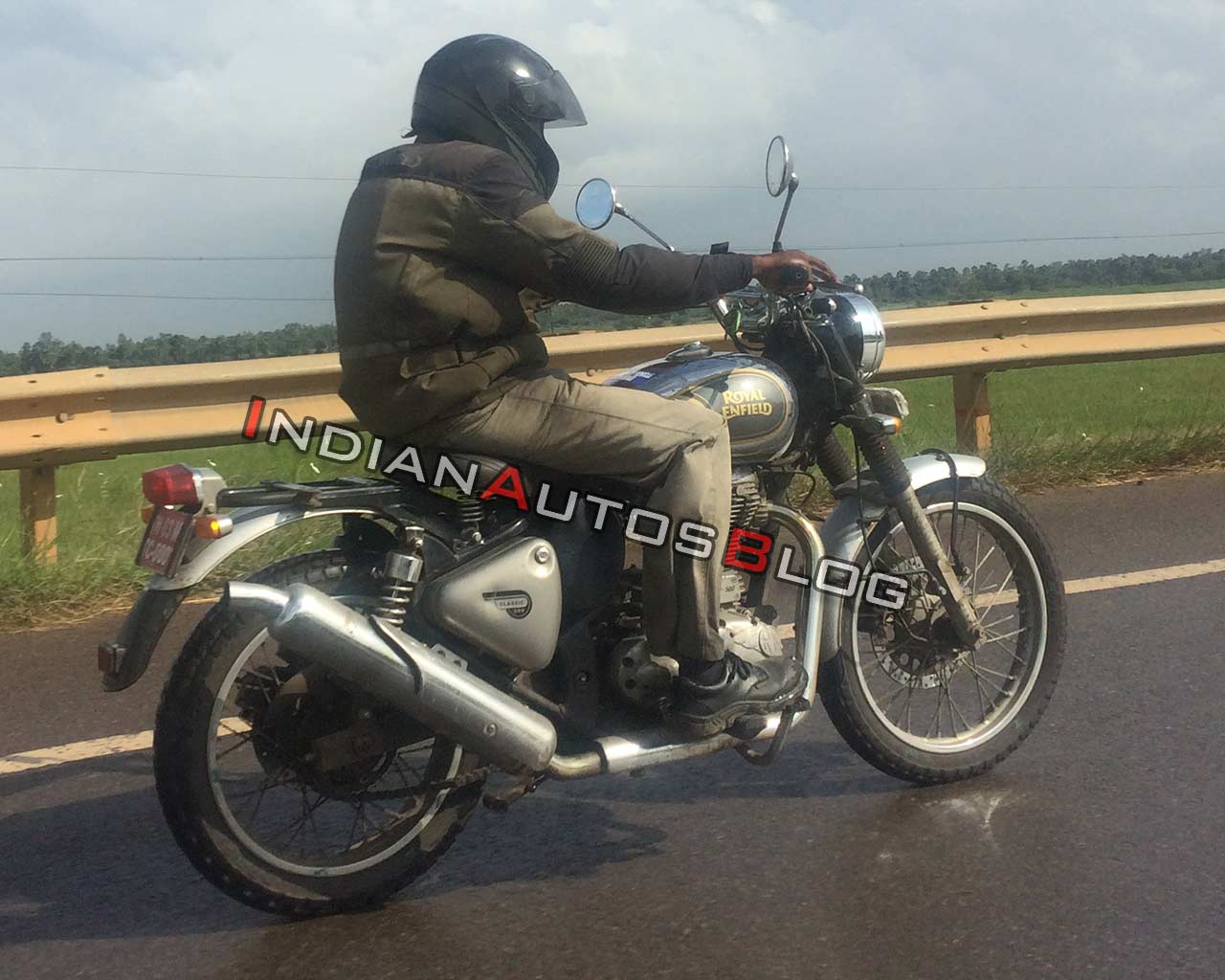 Talking about going to production, a latest report at Gaadiwaadi claims that this motorcycle is going to be launched in India on 12th March.

RE is trying to branch out niche segment products from its existing platforms. Fortunately for them, the X based on Thunderbird turned out to be a good looker, but isn’t this ‘Scrambler’ a real weird idea (in this form)?