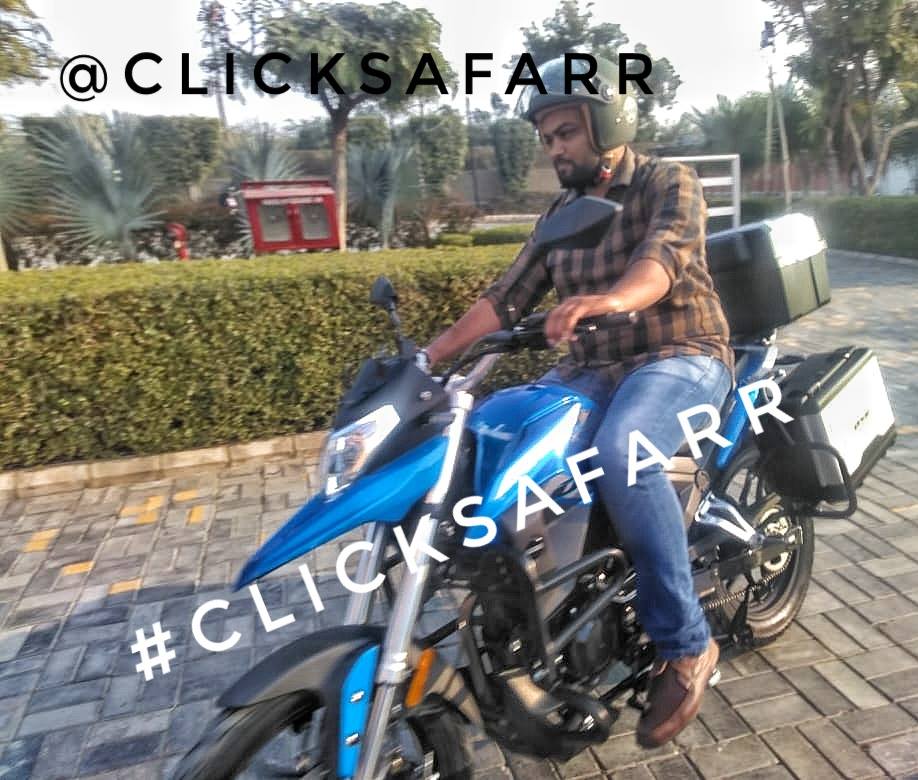 Romet ADV 125 launch planned…? And what cruiser is that?

In a mysterious development, two different motorcycles have been videographed by someone called as Safarr. One of the them is the adventure model and the other is a cruiser. Let us talk about them one by one..

The first one – the ADV, is NOT UM Hypersport as is being widely circulated on the internet. Even some prominent and reliable portals like Autocar have fallen for it, however, they have taken the story down. As correctly identified by Indianautosblog, it is the Romet ADV 125 Pro.

Romet is a bicycle and motorcycle maker from Poland. Their website reveals that they manufacture various motorcycles and scooters ranging from 125cc to at least 400cc.

The cruiser in the pics/video is a mystery to us. We tried various brands right from UM to Benelli to Romet etc, but none of their products matched. Indianautosblog also doesn’t appear to be correct with their analysis of it being Regal Raptor DD125E either. The only thing that we can understand is that it could be a dual cylinder cruiser.

Next Question – What Are they Doing Here?

And the answer is – Nobody knows!

One of the motorcycle wears a temporary Delhi number plate so this place could be the country capital – which could hint at the possibility of Romet planning an Indian foray. Another possibility is that some manufacturer/distributor may sell these motorcycles in India under their badge, like UM or someone else.

It’s absolutely murky at the moment and do not believe anyone who is here to fill their online pages. We are trying to dig deeper but need your help in investigating the presence of these motorcycles in India. Do drop us an email or share any sneaking bits if you have in the comments below…