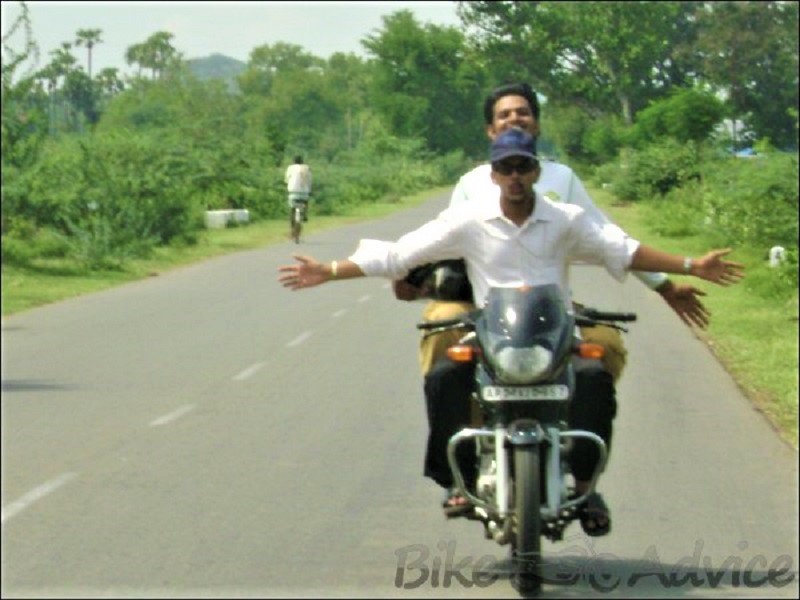 Are you riding a two-wheeler or four-wheeler without mirrors? Chances are that you will end up losing the warranty for that vehicle. And let’s hope it gets implemented wide and across the nation!

The High Court of Madras has asked the state transport commissioner to ask automakers and dealers to implement a new regulation that will void the warranty of a vehicle running without side and rearview mirrors.

This move from the High Court comes as a result of a petition by advocate Ramkumar Adityan. The lawyer appealed to the court regarding imposing fines on the two-wheeler riders who intentionally remove their vehicle’s rearview mirrors.

Getting rid of the vehicle’s mirror is a clear violation of traffic rules. Besides, it leads to improper visibility of other vehicles on the road that can lead to accidents.

It is a common sight that many immature bikers remove their rearview mirrors and they often engage in rash riding. This directly puts other motorists and vehicles on the road in trouble.

Automakers and dealers should clearly convey to their customers through a clause that removal of mirrors can lead to their vehicles losing their warranties.

Featured: 5 Best Motorcycle Jackets Under 5000 That You Can Buy Online

It’s high time people should cultivate some basic road sense before getting on their automobiles.

This is an appreciable move from the Madras High Court and all the states of India should implement it to spread a sense of road safety. And, by the way, if you do not open your mirrors while riding, you are at an equal risk as well!