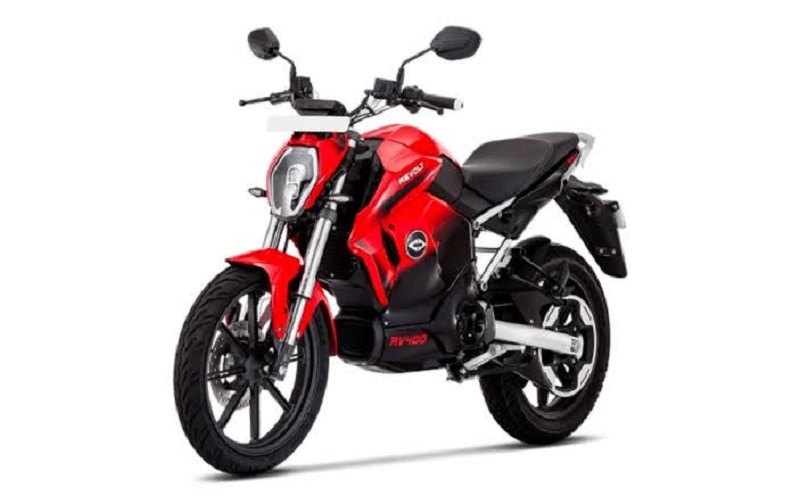 Revolt Motors is the latest maker to join the band wagon of EV manufacturers that have slashed the price of its EVs. Revolt has announced a massive price reduction of almost Rs 28,000 on its flagship motorcycle RV400.

The reason for the drop in the ex-showroom price is due to the increase in subsidy for electric vehicle procurement under the FAME II program by the Indian government along with other incentives from the Delhi state government.

At this price of under Rs 1 Lakh, RV400 is now cheaper or almost at par with a few 125-150cc ICE motorcycles in the country and that is great news if you are a fan of electrics! This will surely ensure more people get into the electric bandwagon.

Customers can book the bike directly from the official website of Revolt Motors stating from the noon of June 18th.

Recently, due to the rise in government subsidy, Ather also dropped the price of its Ather 450x scooter. Following the suit, EV maker Okinawa has also reduced prices on all its scoots.

Revolt Motors is going to accept booking at 6 cities- Delhi, Mumbai, Pune, Chennai, Hyderabad, and Ahmedabad. The e-mobility company has plans to extend its distributorship into 35 cities within India.

The RV400 gets its power from a 3kW motor along with a 72V 3.24kW Lithium-ion battery. Keeping up with the modern aesthetics, the Revolt RV400 deploys USD Forks on the front along with an adjustable mono-shock suspension at the rear.

Indian Government Waives off the Registration Fee on Electric Vehicles

The rider can connect the motorcycle with the official My Revolt App. Using the application the owner can locate the bike and secure it as well using the Geo Fencing feature.

The app also provides details on kilometres covered, status of the battery and other bike diagnostics. My Revolt app also helps the rider locate the nearest Revolt Switch Station to swap the battery when it runs out of juice.

The latest increase in subsidy will definitely be a big booster for this industry and it will surely help in faster adoption of electric vehicles in India.